Impacts, Adaptation, and Vulnerability
Warming of the climate system is unequivocal, and since the 1950s, many of the observed changes are unprecedented over decades to millennia. The atmosphere and ocean have warmed, the amounts of snow and ice have diminished, sea level has risen, and the concentrations of greenhouse gases have increased. See more: IPCC Homepage

NASA: Long-Term Warming Likely to Be Significant Despite Recent Slowdown 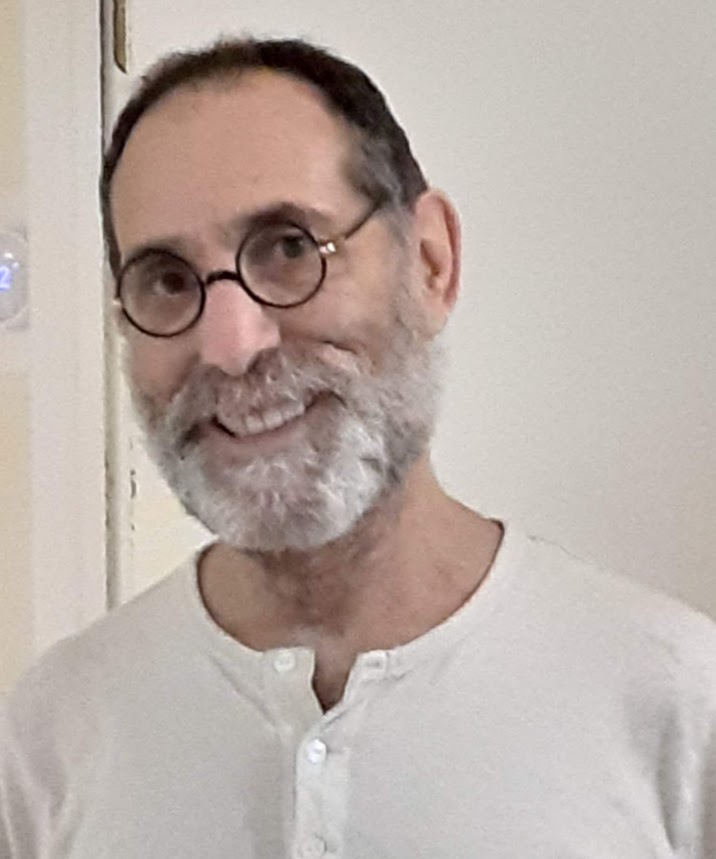