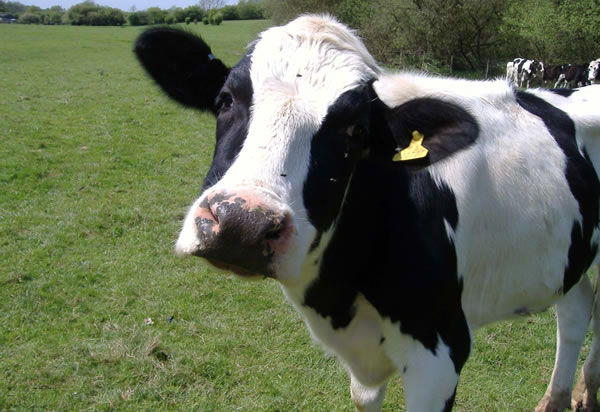 The Kendall Campus Library previously housed 58 animal ethics videos, mostly VHS tapes from the mid 1980's to the early 2000's. This page contains films from the library's animal ethics collection that have been made available online by their creators and are free to view and share electronically.

Many of these films contain graphic and disturbing content.

Use the search box below to find videos in the MDC Libraries' collection. If desired, replace "animal ethics" with other keywords such as animal experimentation, animal rights, etc.

This page was created by Barbara Joy and is maintained by Jenny Saxton.