Organizations for Your Rights

The Universal Declaration of Human Rights (UDHR), set out in Paris December 10th, 1948 during the United Nations General Assembly to declare "fundamental human rights to be universally protected." The Universal Declaration of Human Rights was seen as the first step towards constructing the International Bill of Human Rights. The Declaration consists of 30 articles recognizing an individual's rights. The UDHR is a declaration, and the United Nations do have limitations regarding enforcement. The main bodies of the UN in charge of protecting human rights mostly monitor and investigate violations, but they cannot force countries to say, change a policy or compensate a victim. Although the UDHR is not legally binding, many would argue that it has been adopted by, or has influenced many national constitutions since 1948.

The International Bill of Human Rights includes the UDHR, but also includes documents that define rights and their limitations, as well as parameters for implementation. The Universal Declaration of Human Rights was a milestone document in the history of human rights, in which many see as a "common standard of achievement for all peoples and all nations." The UDHR has been translated into over 500 languages, one of the world's most translated documents.

~ United Nations and the Rule of Law: Human Rights Law

What are Human Rights? 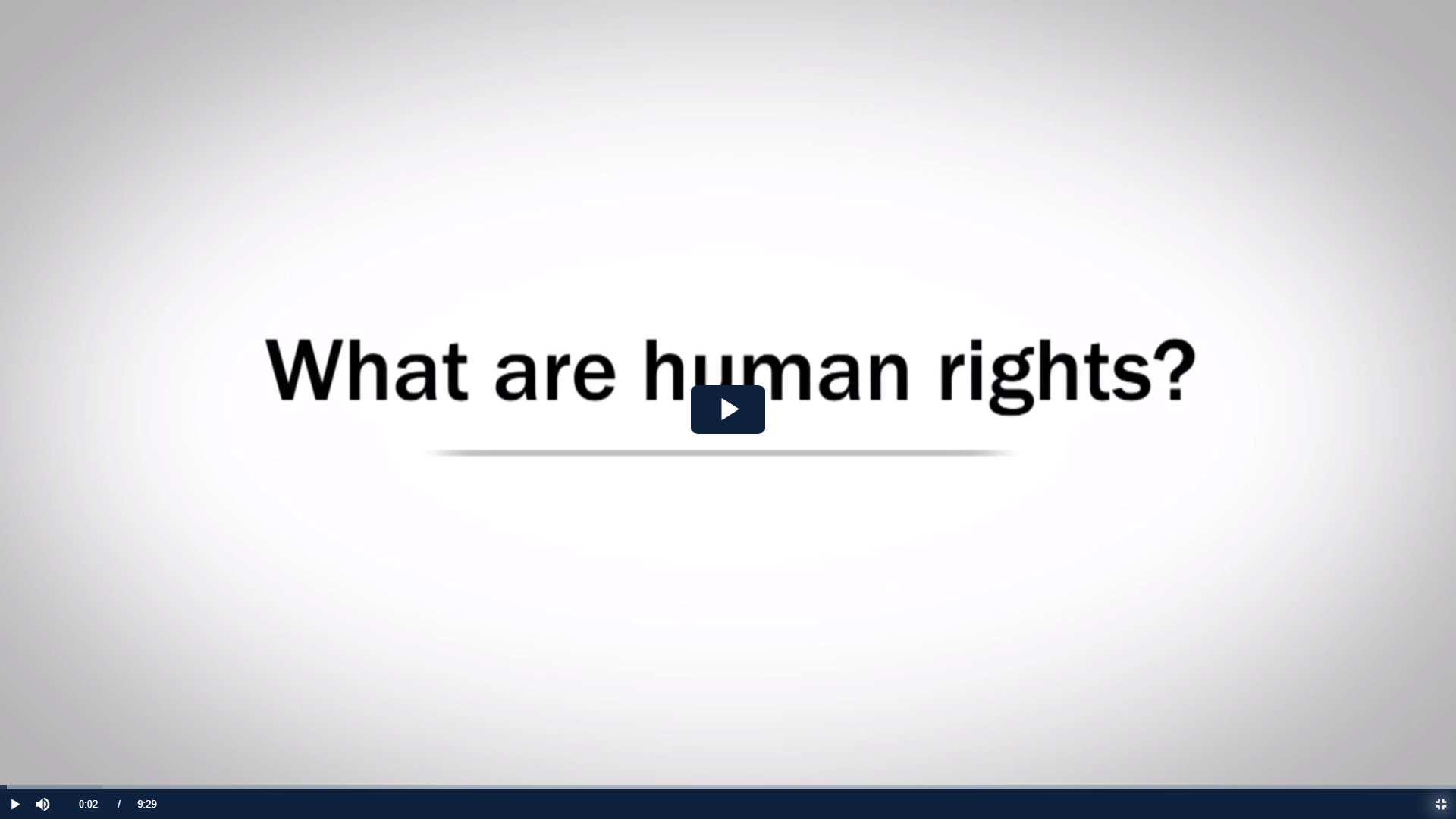