The Black Lives Matter movement was born in response to the “not guilty” verdict in the second-degree murder trial of George Zimmerman for the shooting of Trayvon Martin, an unarmed Black high school student, in Florida in 2013.  Though Zimmerman claimed self-defense, many saw his acquittal as being racially biased. The term “Black Lives Matter” first appeared on a Facebook post by activist Alicia Garza, who shared her response to the George Zimmerman verdict.  Fellow activists, who saw the post, shared it on Twitter as a hashtag as a means of organizing protest for the Zimmerman decision.  The phrase “Black Lives Matter” echoed the sentiments of Black Americans who felt that the criminal justice system places less value on the lives of Black people than the lives of others.

The ensuing deaths of Eric Garner, in New York City, and Michael Brown by a White police officer in Ferguson, Missouri, and the lackluster responses by the criminal justice system, ignited marches, protests and rallies around the country.  However, unarmed protesters for the Michael Brown shooting were met by police armed with military assault rifles, shotguns, pistols, body armor, armored fighting vehicles, and chemical agents banned in warfare, such as tear gas.

The protests in Ferguson established the Black Lives Matter (BLM) as a substantive movement. However, despite these efforts, frustrations continue to mount as police officers accused of excessive force or the death of African Americans, mostly had their charges dropped, reduced, or were not charged for their actions. At the same time, many Ameriicans have ignored the concerns of the BLM Movement regarding racial disparities in the criminal justice system and have, instead, chosen the slogan “All Lives Matter”.  However, other deaths such as those of Philando Castile, Laquan McDonald, Ahmaud Arbery, George Floyd, Breonna Taylor, and others have resulted the growth of BLM protests and broader acceptance of the movement  among Americans. 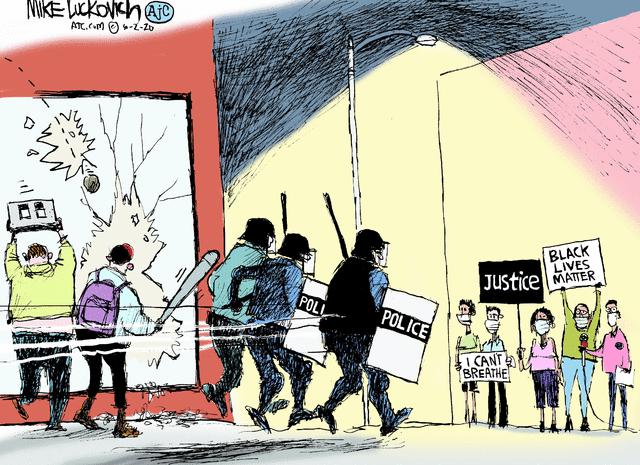 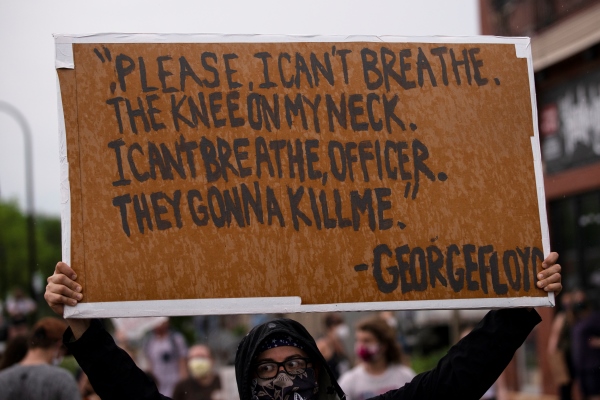 A protester holds a sign while demonstrating against the death of George Floyd outside the 3rd Precinct Police Precinct on May 26, 2020, in Minneapolis, Minnesota. Four Minneapolis police officers have been fired after a video taken by a bystander was posted on social media showing Floyd's neck being pinned to the ground by an officer as he repeatedly said, "I can’t breathe." Floyd was later pronounced dead while in police custody after being transported to Hennepin County Medical Center. 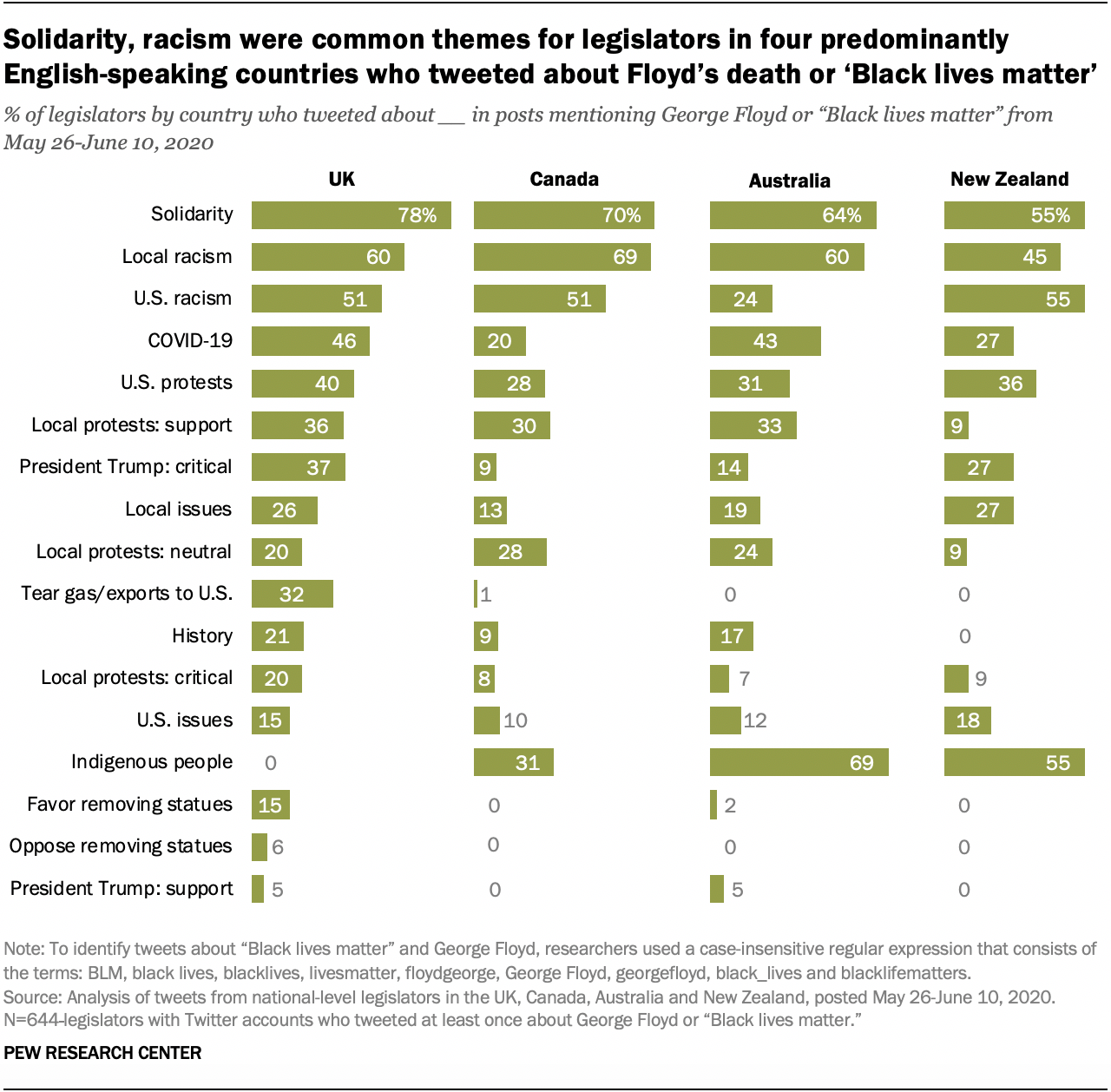 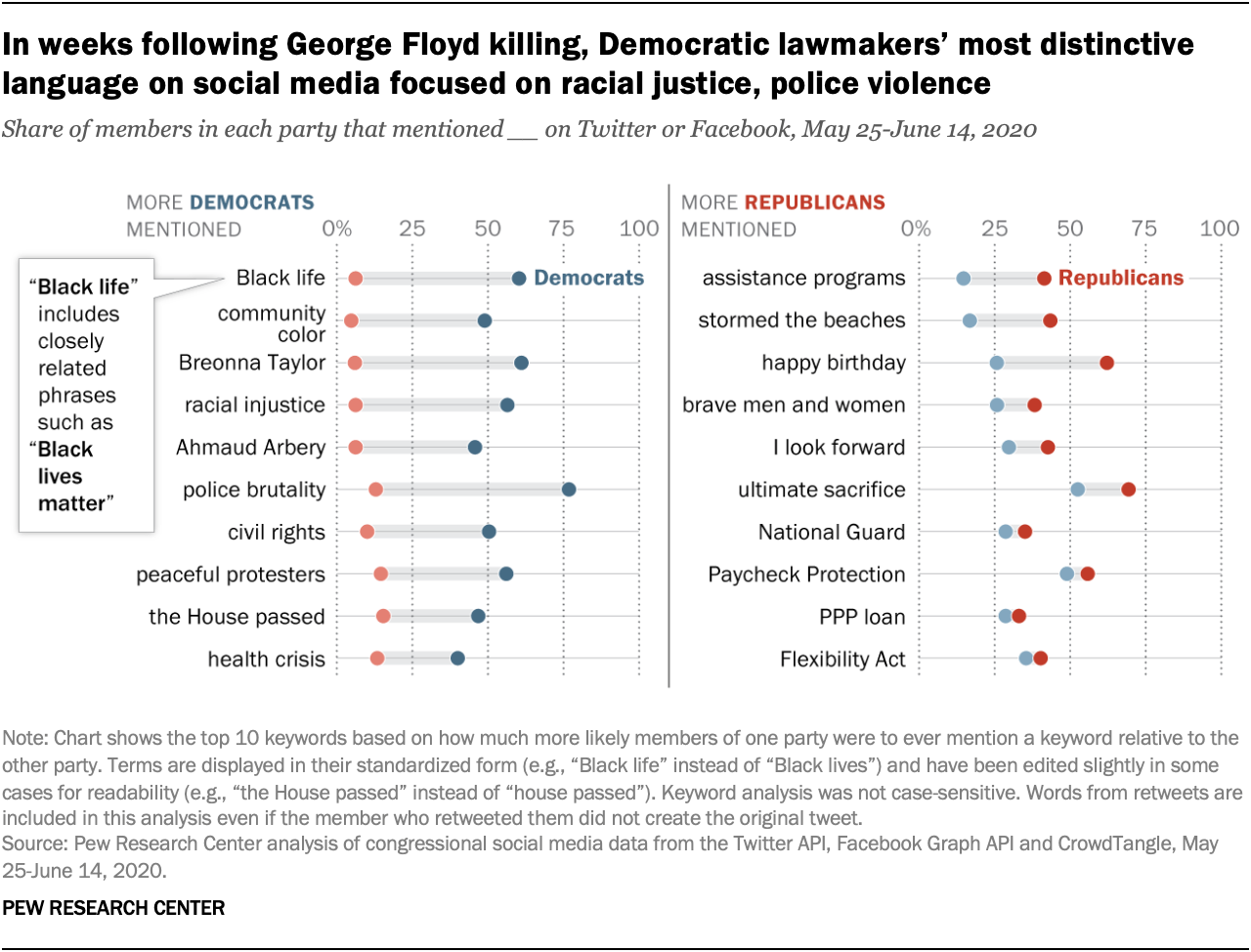