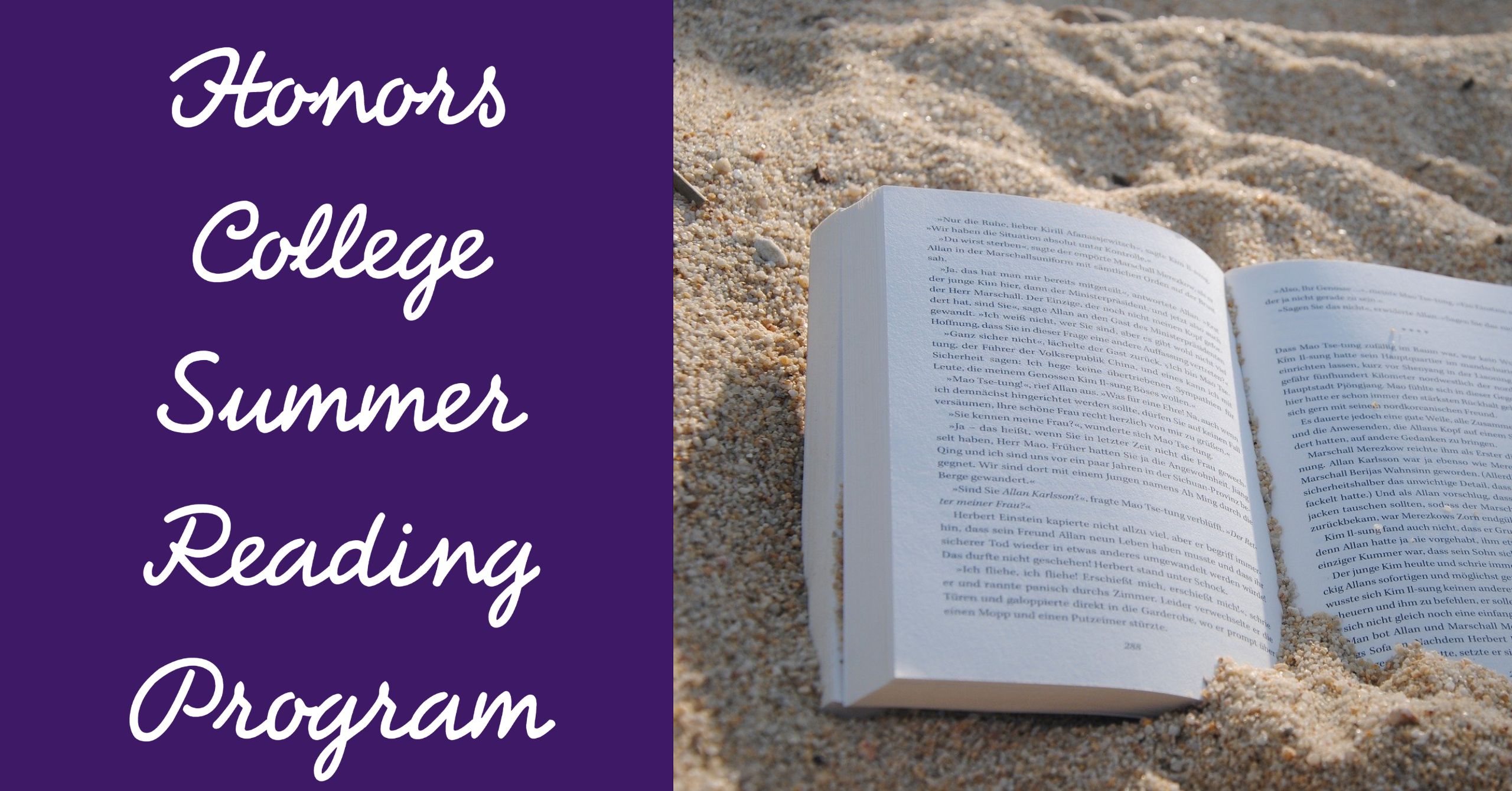 What is the Summer Reading Program

The Honors College Summer Reading Program provides a common thread for students to read one book that will create a community of conversation, learning, and exploration through literature. The students and faculty will share in the same common intellectual experience. A common read also develops critical thinking, introspection, persistence, social interaction, creativity, and problem-solving​. 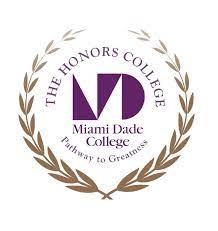 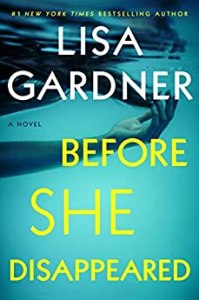 Recovering alcoholic Frankie Elkin spends her life doing what no one else will–searching for missing people the world has stopped looking for. A new case brings her to Mattapan, a Boston neighborhood with a rough reputation. She is searching for Angelique Badeau, a Haitian teenager who vanished from her high school months earlier. Resistance from the Boston PD and the victim’s wary family tells Frankie she’s on her own–and she soon learns she’s asking questions someone doesn’t want answered. But Frankie will stop at nothing to discover the truth, even if it means the next person to go missing could be her. 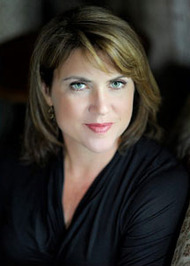 Lisa Gardner, a #1 New York Times bestselling thriller novelist, began her career in food service, but after catching her hair on fire numerous times, she took the hint and focused on writing instead. A self-described research junkie, she has transformed her interest in police procedure and criminal minds into a streak of internationally acclaimed novels, published across 30 countries. She’s also had four books become TV movies (At the Midnight Hour; The Perfect Husband; The Survivors Club; Hide) and has made personal appearances on TruTV and CNN.

Lisa’s books have received awards from across the globe. Her novel, The Neighbor, won Best Hardcover Novel from the International Thriller Writers, while also receiving the Grand Prix des Lectrices de Elle in France. She was also recognized with the Daphne du Maurier Award in 2000 for The Other Daughter. Finally, Lisa received the Silver Bullet Award from the International Thriller Writers in 2017 for her work on behalf of at-risk children and the Humane Society.

For a bit of fun, Lisa invites her readers to enter the annual “Kill a Friend, Maim a Buddy” Sweepstakes at LisaGardner.com. Every year, one Lucky Stiff is selected to meet a grand end in Lisa’s latest novel. Past winners have nominated spouses, best friends and even themselves.

Lisa lives in New Hampshire where she spends her time with an assortment of canine companions. When not writing, she loves to hike, garden, snowshoe and play cribbage.