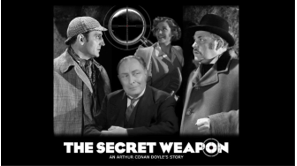 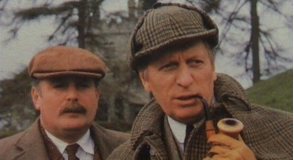 In his most famous case of all, Sherlock Holmes investigates a mysterious death in Devonshire and comes up against the terrifying legend of a ghostly hound, linked to a dreaded family curse! This 1982 BBC production starts Dr. Who’s Tom Baker as Holmes! (4 episodes) 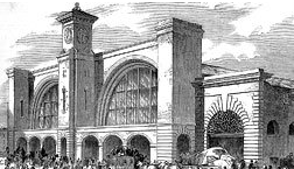 Explore the Victorian world of Sherlock Holmes and Sir Arthur Conan Doyle, an age of Empire and adventure, incredible discovery and invention, and wide-spread crime and poverty, where the city of London was the capital of the world! (20 mins)