Global warming is a good topic to choose for an argumentative essay or a debate. There are many library and online resources to choose from.

Global warming makes a good choice if you are writing a paper on a controversial topic.  The library has over 100 books to choose from and the databases contain thousands of articles on the topic.

Increase in the global average surface temperature resulting from enhancement of the greenhouse effect, primarily by air pollution. In 2007 the UN Intergovernmental Panel on Climate Change forecasted that by 2100 global average surface temperatures would increase 3.2–7.2 °F (1.8–4.0 °C), depending on a range of scenarios for greenhouse gas emissions, and stated that it was now 90 percent certain that most of the warming observed over the previous half century could be attributed to greenhouse gas emissions produced by human activities (i.e., industrial processes and transportation). Many scientists predict that such an increase in temperature would cause polar ice caps and mountain glaciers to melt rapidly, significantly raising the levels of coastal waters, and would produce new patterns and extremes of drought and rainfall, seriously disrupting food production in certain regions. Other scientists maintain that such predictions are overstated. The 1992 Earth Summit and the 1997 Kyoto Protocol to the United Nations Framework Convention on Climate Change attempted to address the issue of global warming, but in both cases the efforts were hindered by conflicting national economic agendas and disputes between developed and developing nations over the cost and consequences of reducing emissions of greenhouse gases. 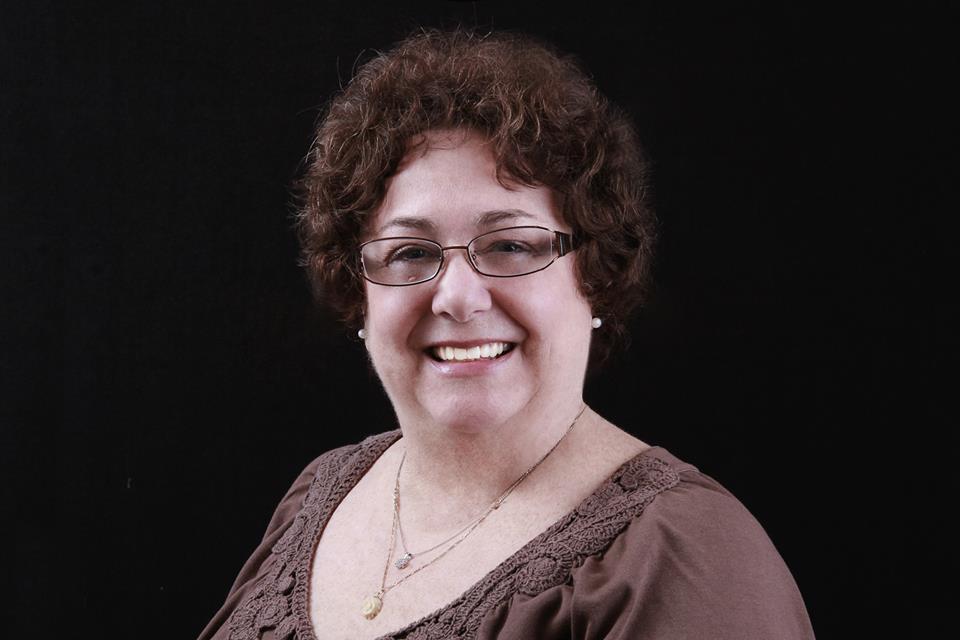