For use with the classes taught by Librarians 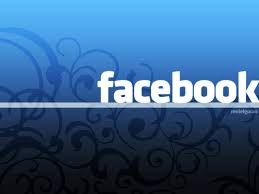 Trademark.
1.
the name of a social-networking service and Web site, launched in 2004.
verb (used with object)
2.
to communicate with (a person) or search for information about (a person) by using Facebook: My oldboyfriend just Facebooked me. His future employer Facebooked him and decided to withdraw the job offer.
3.
to post on Facebook: I facebooked some photos of my cat. You should Facebook the event so more peoplewill show up.
verb (used without object)
4.
to use Facebook: Does your mom Facebook?
Also, face·book for defs 2–4. 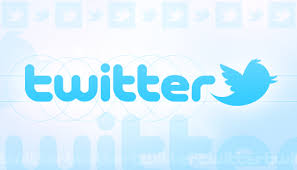 A socially oriented photo-sharing site in the form of an online pinboard.

Co-founded by Ben Silbermann, the site's tag line is

Pinterest was launched as a closed site in March 2010

and later made invitation only. Members post images, called "pins,"

onto their boards for any purpose, including planning a wedding,

saving recipes and redecorating a home.Repin and Pin ItMembers can "repin" images from other boards onto theirs, and all boards

are identified by one of several categories, which are posted on the

Pinterest menu. A "Pin It" button on the user's bookmark bar (the

selection for pinning. Videos can also be uploaded to the site

, which are featured in a separate section. For more information,