A guide to conducting research in the arts and humanities at Miami Dade College (MDC), including faculty resources, information about MDC’s humanities collection, and links to Web-based resources.
Films and Videos

Below are just a few of the DVD selections available at MDC. Find more titles here.

Below are just a few of the streaming titles available at MDC. Check out our Kanopy collection, our Swank collection, and our Films on Demand collection to find more great content. 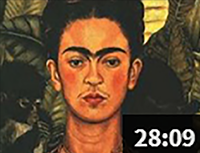 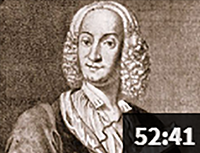 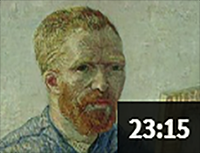 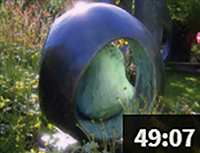 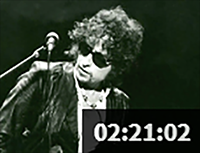 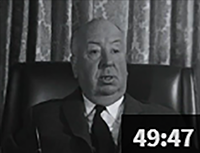 If prompted for a login, enter your MDC username and password.;

This LibGuide was designed and created and is maintained by Michael Moore. User suggestions and comments are welcome.

The icons used in this LibGuide were produced by Icons8 and are used under a Creative Commons Attribution-NoDerivs 3.0 Unported license. Hand-drawn signature typeface, Tuesday Night, by Font Forestry. Color-highlight designs by Samui.