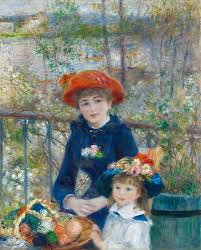 Impressionism was never a school or movement with a clearly defined programme, rather it refers to a disparate group of painters who banded together in Paris in the 1870s and 1880s for the purpose of mounting independent exhibitions of their work. These are the painters most associated as Impressionists or Post-Impressionists: 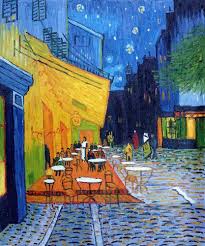 Despite the inevitable cycles of approbation and disapproval from critics and historians over the years, Impressionism now undoubtedly stands as the most popular and most widely reproduced body of paintings of all time. 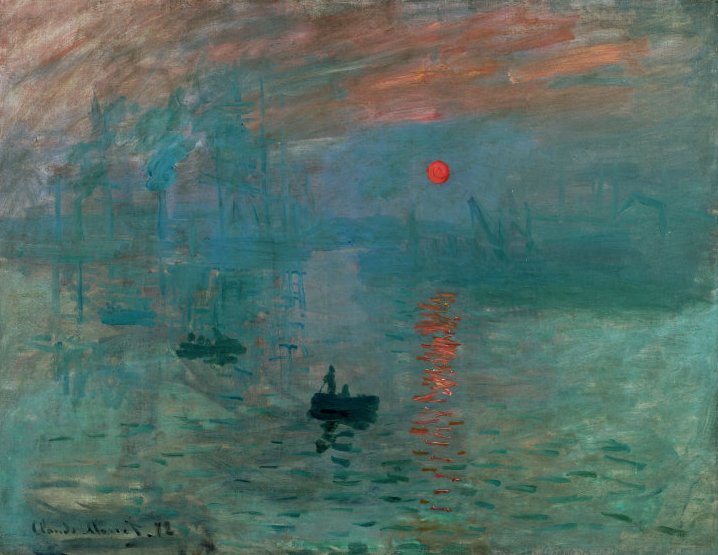 The term Impressionism is generally applied to a movement in art in France in the late 19th century.  The primary use of the term Impressionist is for a group of French painters who worked between around 1860 and 1900, especially to describe their works of the later 1860s to mid-1880s. The movement was anti-academic in its formal aspects and involved the establishment of venues other than the official Salon for showing and selling paintings.

The term was first used to characterize the group in response to the first exhibition of independent artists in 1874. Louis Leroy and other hostile critics seized on the title of a painting by Monet, Impression, Sunrise (1873; Paris, Mus. Marmottan), as exemplifying the radically unfinished character of the works. The word ‘impression’ to describe the immediate effect of a perception was in use at the time by writers on both psychology and art. Jules-Antoine Castagnary’s review (1874) demonstrates that it was not always used in a negative way: ‘They are Impressionists in the sense that they render not the landscape but the sensation produced by the landscape.’ The name stuck, despite its lack of precision, and came to be used by the artists themselves.

Typical Impressionist paintings are landscapes or scenes of modern life, especially of bourgeois recreation. These non-narrative paintings demonstrate an attention to momentary effects of light, atmosphere or movement. The paintings are often small in scale and executed in a palette of pure, intense colours, with juxtaposed brushstrokes making up a field without conventional perspectival space or hierarchies of forms. Despite stylistic differences, the artists shared a concern for finding a technical means to express individual sensation.

The term is sometimes used to describe freely executed effects in works of other periods in which the artist has presented an impression of the visual appearance of a subject rather than a precise notation. It is also used by analogy in music and literature to describe works that evoke impressions in a subjective way. 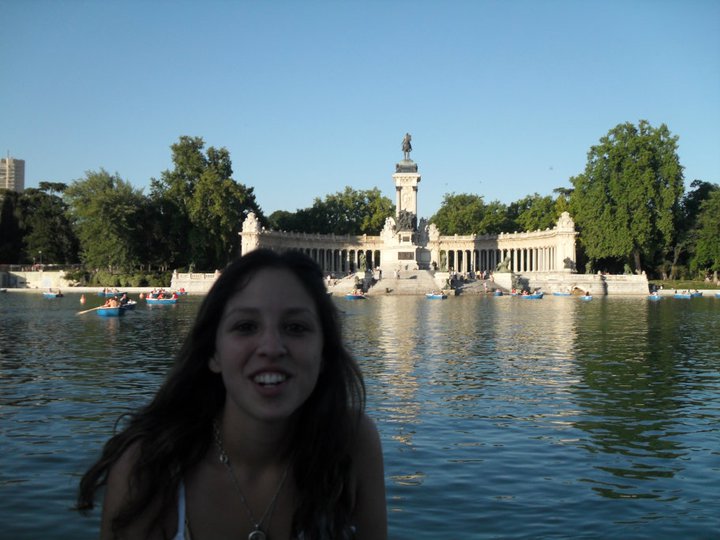 This Research guide was created to support Wolfson Campus Library's June and July Display about the Impressionist movement, but it also contains enough information to help with any research about the movement and its artists. 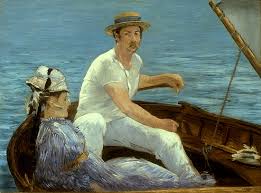