* If prompted for a login, enter your MDC username and password.

* If prompted for a login, enter your MDC username and password.

"When the prison gates slam behind an inmate, he does not lose his human quality; his mind does not become closed to ideas; his intellect does not cease to feed on a free and open interchange of opinions; his yearning for self-respect does not end; nor is his quest for self-realization concluded. If anything, the needs for identity and self-respect are more compelling in the dehumanizing prison environment. Whether an 0. Henry writing his short stories in a jail cell or a frightened young inmate writing his family, a prisoner needs a medium for self-expression. It is the role of the First Amendment and this Court to protect those precious personal rights by which we satisfy such basic yearnings of the human spirit."

Insights into US Prison Statistics 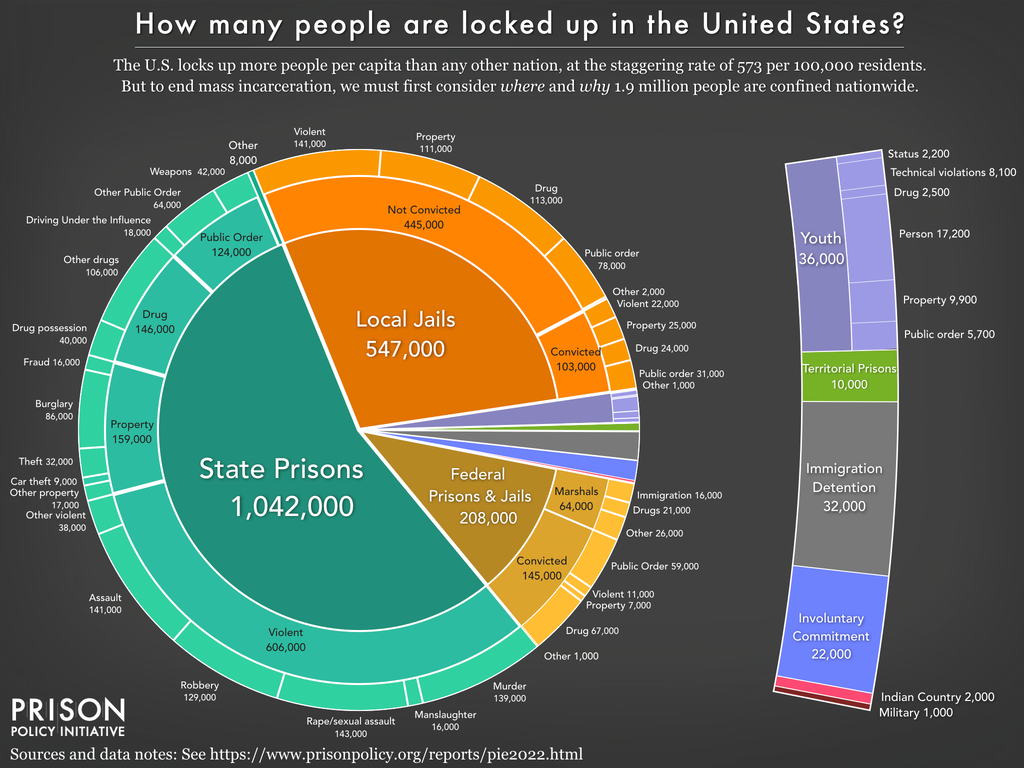