Resources on Indonesia: Articles and Reports 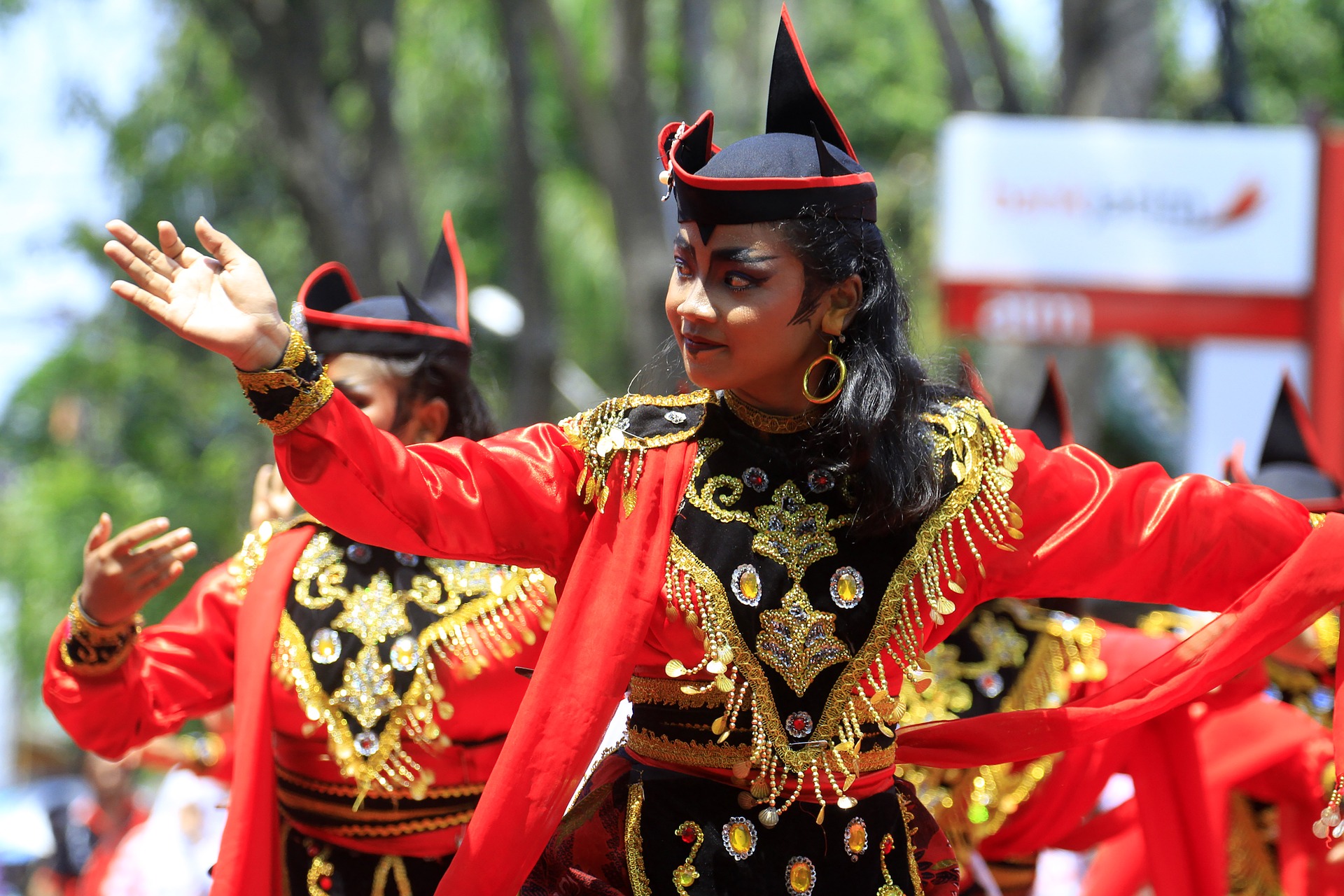 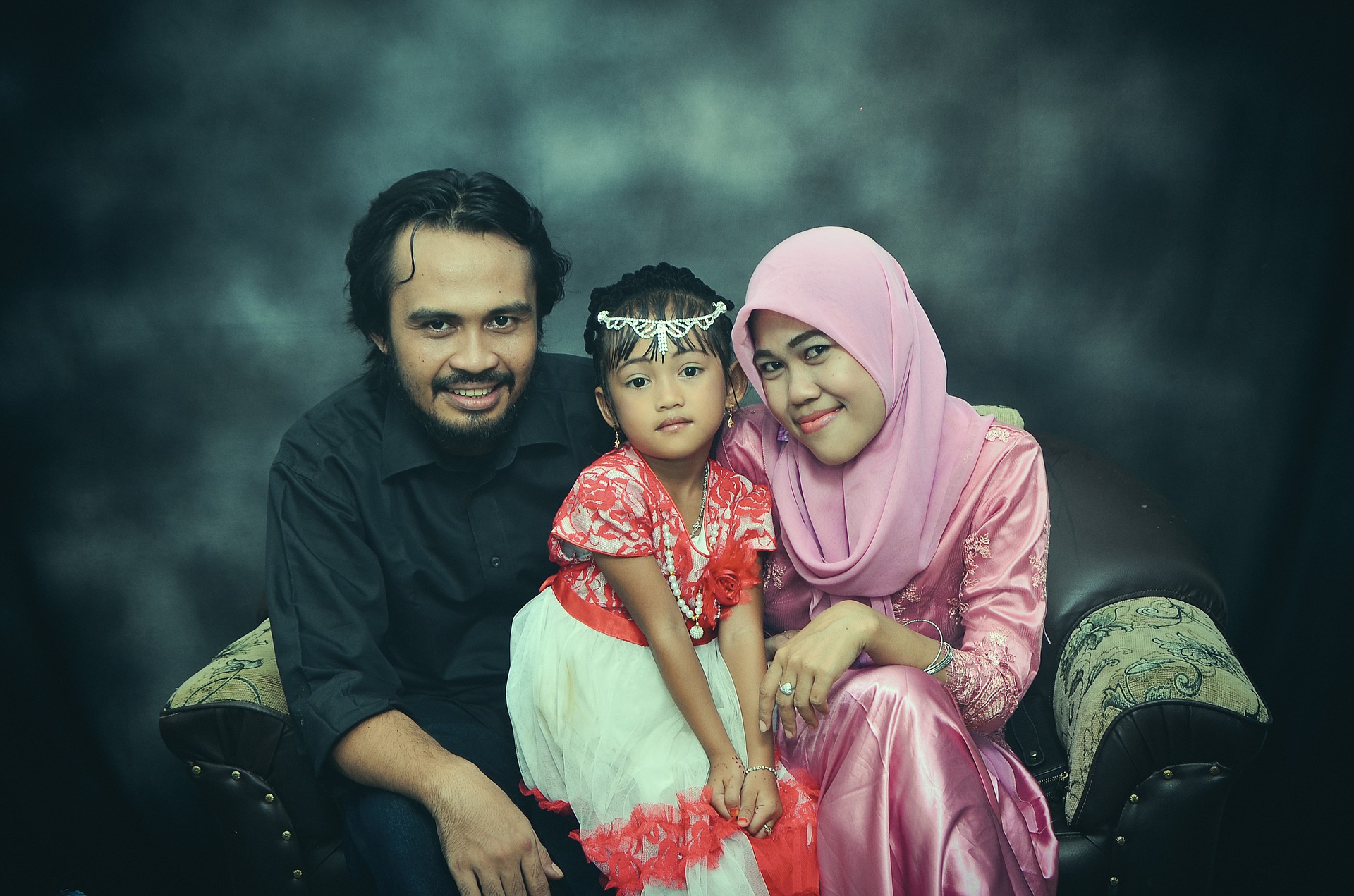 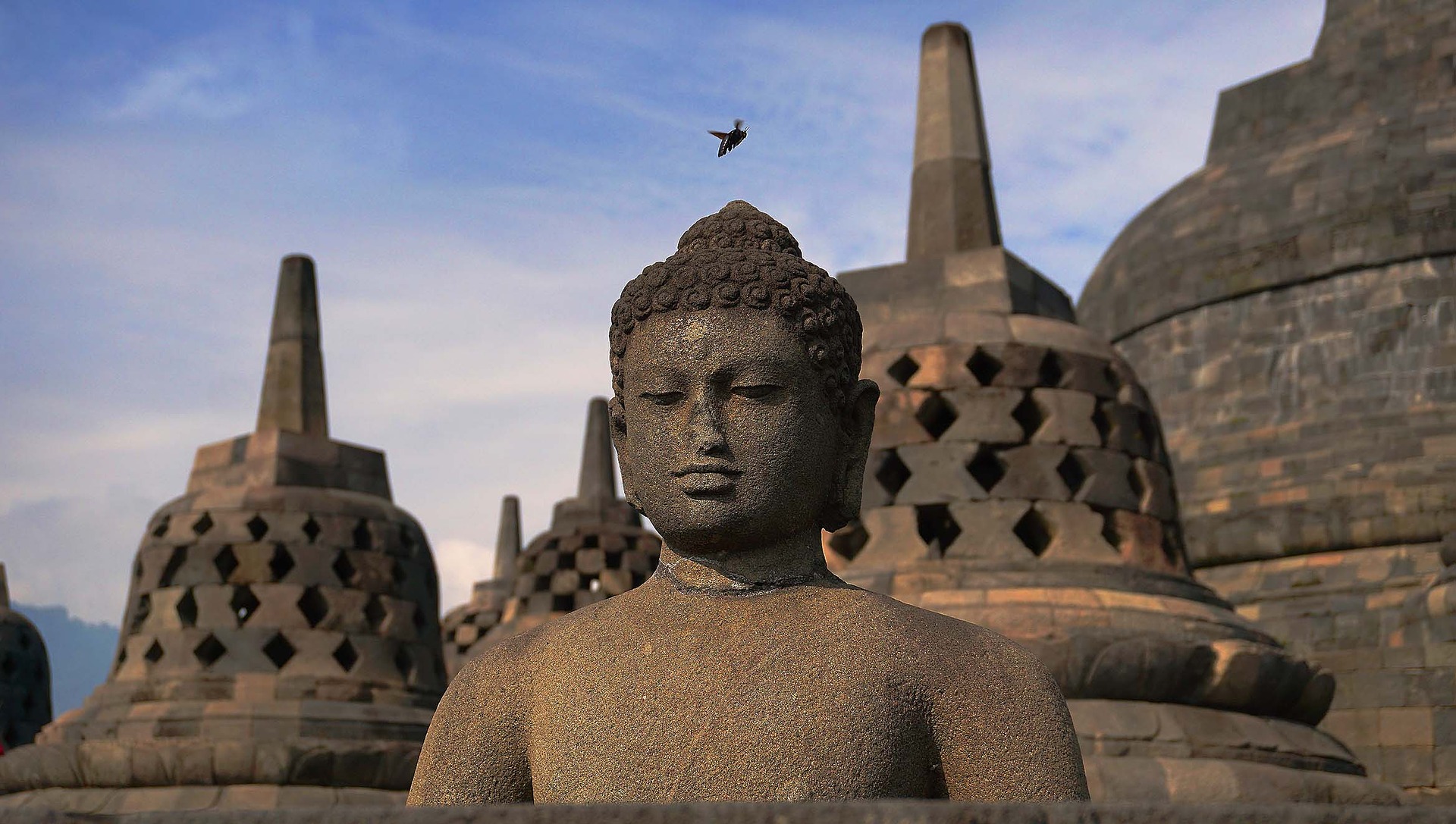