The Ghost Story: A Guide 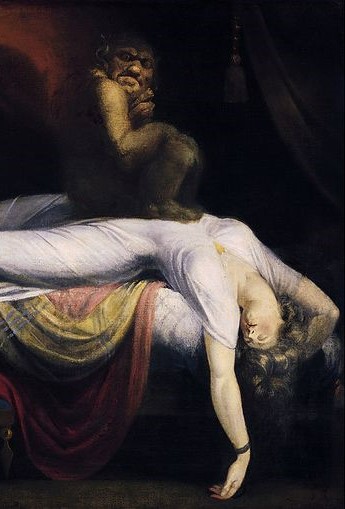 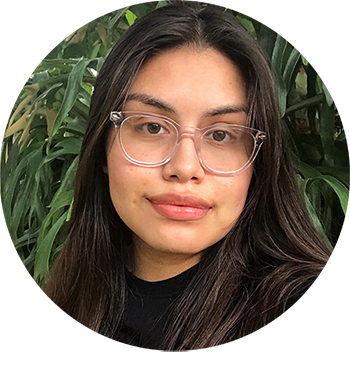 THE MDC GUIDE OF GHOSTS STORIES

There are more things in heaven and earth, Horatio,/
Than are dreamt of in your philosophy.
Shakespeare, Hamlet Act I, Scene V

People seek answers to what becomes of their existence after death. Religions around the world provide solace to their practitioners, offering hope and comfort as the last unknown draws near. Some cultures speak of spirits who remain tethered to their earthly existence. The nebulous nature of this topic and its spiritual underpinnings make ghosts and their stories controversial and occasionally taboo. Before delving into the multitude of resources available on this topic, it's important to develop an understanding about ghosts and ghost stories.

This LibGuide provides links and information about ghost stories from all over the world and it augments the information available through your English classwork for the section on narrative styles and tropes. Use the materials provided by your teacher and some of the resources contained in this LibGuide to analyze, document, and share your own ghost stories.

The Oxford English Dictionary (OED) contains the history and evolution of the word "ghost" and offers dates of use for each definition, the earliest of which appeared in an Old English text.

The OED currently identifies the following definition as most common today:

The soul of a deceased person, spoken of as appearing in a visible form, or otherwise manifesting its presence, to the living.

Additionally, the entry contains a note for "ghost-story" which credits Byron for its initial use in Don Juan in 1824.

Another definition comes from Robert D. Craig's Dictionary of Polynesian Mythology. Craig notes that "there existed a distinction between the departed spirit of an individual and its ghost" (p. 42). He states that "Spirits who had entered the underworld were invisible but those who remained on earth for one reason or another could appear visible to mortals" (Craig, p. 42). Visible ghosts were "generally malevolent and did physical harm. Such ghosts were slain in battle or those who had met an untimely or violent death. Often these ghosts became demons mentioned in many of the Polynesian myths" (Craig, p. 42). The definition continues by describing some of the beliefs commonly held about the actions of ghosts.

Additionally, Craig notes that "It was also believed that not until the proper treatment of the corpse could the spirit of the deceased settle comfortably in the next world" (p. 42-43). Craig closes by asserting that "Not all ghosts, however, were evil in intent. There were frequent references to ancestral spirits who returned to protect or to give advice to their progeny" (p. 43). Other benevolent entities acted as "[...] guardian spirits who came at death to meet the soul and to accompany it on its journey to the underworld" (Craig, p. 43).

Craig concludes by clarifying that ghost stories "[...] provided entertainment to the ancient Polynesians much as they have to other cultures throughout the world" (p. 43).