This guide provides users with key words for catalog searches, links to free credible online resources, links to local support groups, a list of important works on the topics, as well as pages of LGBTQIA literature by genre. 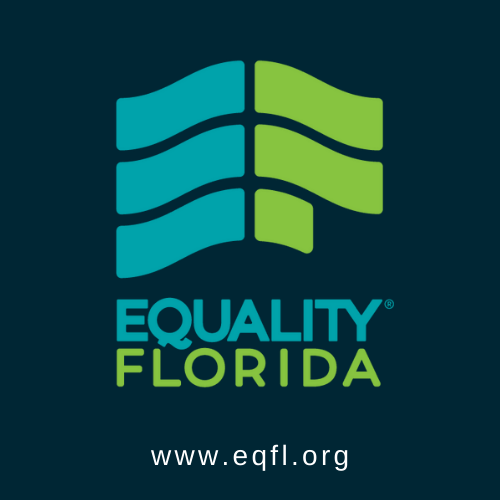 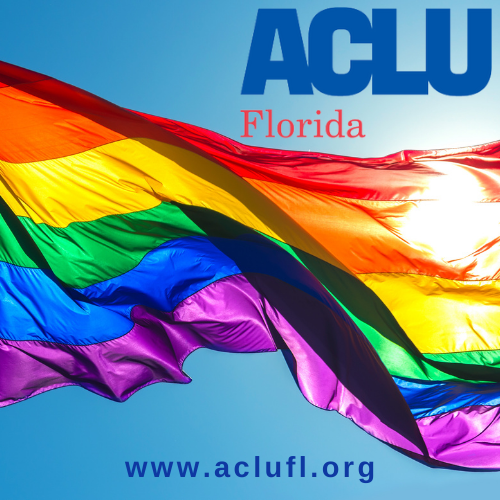 The ACLU of Florida works to create a Florida free of discrimination based on sexual orientation and gender identity. This means a Florida where LGBTQ+ people can live openly, where our identities, relationships and families are respected, and where there is fair treatment on the job, in schools, housing, public places, health care, and government programs. 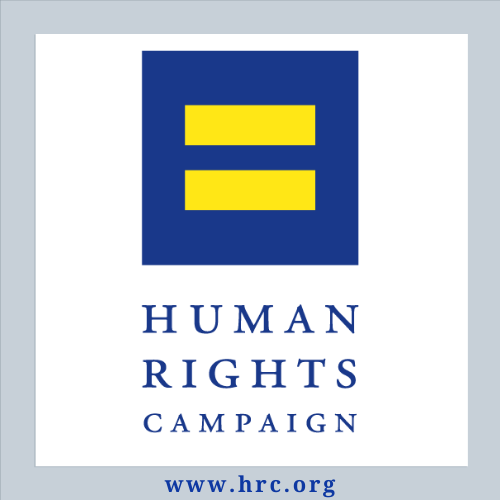 The Human Rights Campaign, along with tens of thousands of advocates, works around the clock to lobby members of Congress on critical legislation that would greatly affect the lives of lesbian, gay, bisexual, transgender and queer Americans.

At the U.S. Department of Labor, our mission is to promote and protect opportunity for all workers. Our nation and workforce are stronger when we embrace diversity, and when workers can apply their unique skills and talents to jobs that provide fair wages, benefits, and safe and healthy working conditions, and ensure respectful inclusion. 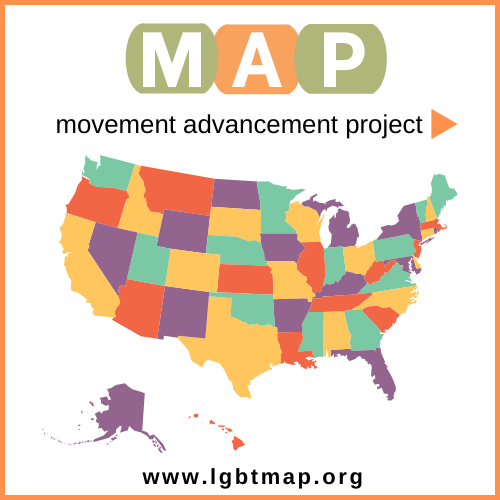 MAP's mission is to provide independent and rigorous research, insight and communications that help speed equality and opportunity for all. MAP works to ensure that all people have a fair chance to pursue health and happiness, earn a living, take care of the ones they love, be safe in their communities, and participate in civic life.

National Black Justice Coalition (NBJC) has been America’s leading national civil rights organization dedicated to the empowerment of Black lesbian, gay, bisexual, transgender, queer+, and same gender loving (LGBTQ+/SGL) people, including people living with HIV/AIDS through coalition building, federal policy change, research, and education. Our mission is to end racism, homophobia, and LGBTQ+/SGL bias and stigma. NBJC supports Black individuals, families, and communities in strengthening the bonds and bridging the gaps between the movements for racial justice and LGBTQ+/SGL equity.

The Supreme Court of the United States Decides on Marriage Equality

The federal Defense of Marriage Act defines “marriage,” for purposes of over a thousand federal laws and programs, as a union between a man and a woman only. Today the Court ruled, by a vote of five to four, in an opinion by Justice Kennedy, that the law is unconstitutional. The Court explained that the states have long had the responsibility of regulating and defining marriage, and some states have opted to allow same-sex couples to marry to give them the protection and dignity associated with marriage. By denying recognition to same-sex couples who are legally married, federal law discriminates against them to express disapproval of state-sanctioned same-sex marriage. This decision means that same-sex couples who are legally married must now be treated the same under federal law as married opposite-sex couples.

The challenge to the constitutionality of California’s Proposition 8, which bans same-sex marriage: After the two same-sex couples filed their challenge to Proposition 8 in federal court in California, the California government officials who would normally have defended the law in court, declined to do so. So the proponents of Proposition 8 stepped in to defend the law, and the California Supreme Court (in response to a request by the lower court) ruled that they could do so under state law. But today the Supreme Court held that the proponents do not have the legal right to defend the law in court. As a result, it held, the decision by the U.S. Court of Appeals for the Ninth Circuit, the intermediate appellate court, has no legal force, and it sent the case back to that court with instructions for it to dismiss the case.

This was discrimination enshrined in law. It treated loving, committed gay and lesbian couples as a separate and lesser class of people. The Supreme Court has righted that wrong, and our country is better off for it. We are a people who declared that we are all created equal – and the love we commit to one another must be equal as well.

This ruling is a victory for couples who have long fought for equal treatment under the law; for children whose parents’ marriages will now be recognized, rightly, as legitimate; for families that, at long last, will get the respect and protection they deserve; and for friends and supporters who have wanted nothing more than to see their loved ones treated fairly and have worked hard to persuade their nation to change for the better.

So we welcome today’s decision, and I’ve directed the Attorney General to work with other members of my Cabinet to review all relevant federal statutes to ensure this decision, including its implications for Federal benefits and obligations, is implemented swiftly and smoothly.

On an issue as sensitive as this, knowing that Americans hold a wide range of views based on deeply held beliefs, maintaining our nation’s commitment to religious freedom is also vital. How religious institutions define and consecrate marriage has always been up to those institutions. Nothing about this decision – which applies only to civil marriages – changes that.

The laws of our land are catching up to the fundamental truth that millions of Americans hold in our hearts: when all Americans are treated as equal, no matter who they are or whom they love, we are all more free.