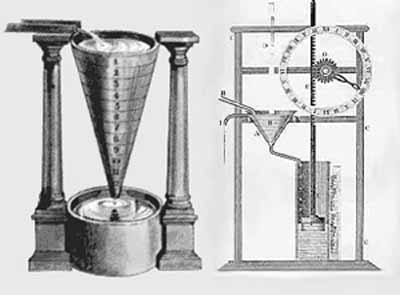 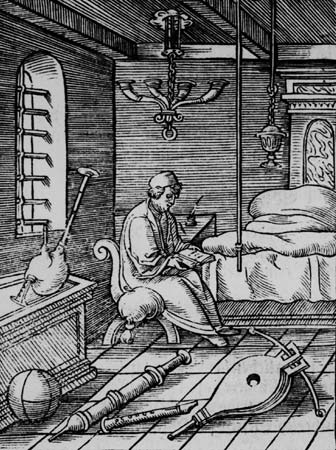 Your Borrower ID and PIN are used for gaining access to the LINCCWeb Databases to find articles and other information.

Search the Library Catalog for Articles and Books