According to the ASPCA, "Breed-specific” legislation (BSL) is the blanket term for laws that either regulate or ban certain breeds completely in the hopes of reducing dog attacks.

What do you think?

Do you agree there should be Breed Specific Bans?

BSL in other Florida Counties

There are thousands of videos on Youtube. Search wisely and make sure the producers of the videos support information with authority and accuracy. Here are a few:

THE LAW IN MIAMI DADE COUNTY 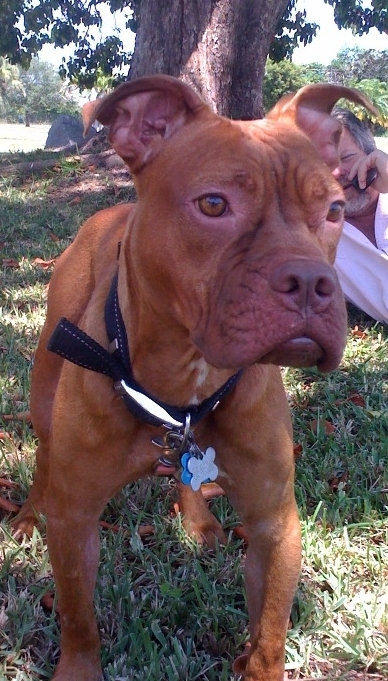 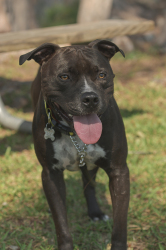 News to Nibble On

Hands and Paws Together - LOCAL SUPPORT