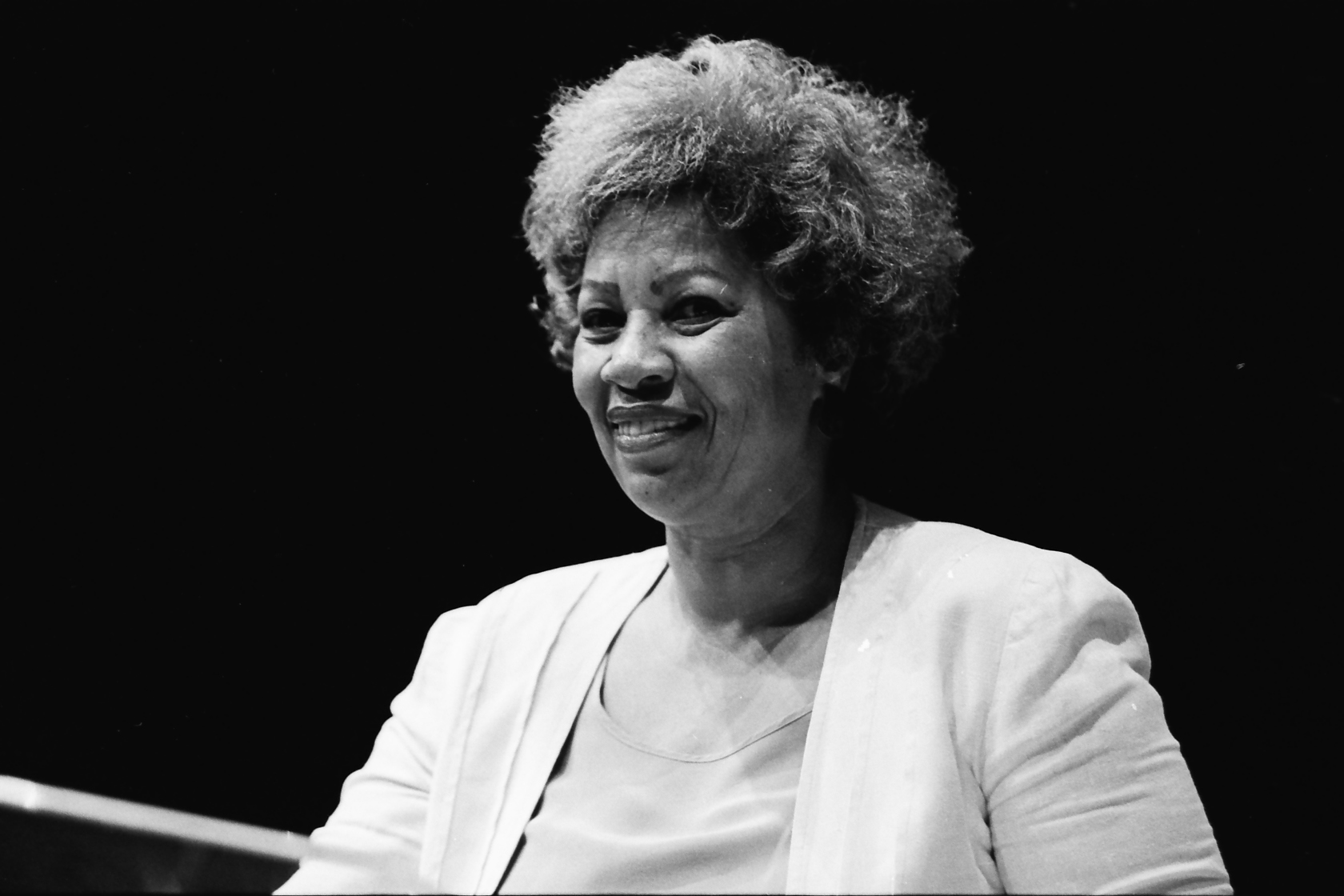 The Tanner Lectures on Human Values is a lecture series in the humanities held across nine universities. Toni Morrison accepted a position as a Tanner Lecturer at the University of Michigan in 1988, and she delivered her Tanner Lecture entitled "Unspeakable Things Unspoken: The Afro-American Presence in American Literature" on October 7, 1988. You can read the full text of Morrison's Tanner Lecture here.