Dr. Strangelove, or: How I learned to Stop Worrying and Love the Bomb

Eternal Sunshine of the Spotless Mind (2004)

Do Androids Dream of Electronic Sheep?

Utopia: an Epic Story of Struggle and Resistance  (2013) WorldCat

See a movie that you like but it's not at your MDC campus library? Then ask a librarian to request it for you via Inter-Library Loan.

Have a favorite film in this genre? Please leave a comment and we will add it to our list!

A corporate dystopia is very similar to that of a government dystopia except that the controlling power is often a private organization. Many times the motivation is for commercial profit and not just total control.

A social dystopia is also very similar to both governmental and corporate dystopias in that there is a group in society that has taken control of the lives of the masses and curved it to fit into the needs of their beliefs and practices.

A political dystopia happens when any type of political party, organization, or ideology takes over. This also occurs when an extreme religious organization takes over. Many times these are seen as government controlled societies.

Post-apocalyptic dystopian novels usually take place after some kind of disaster, being man-made or natural. Civilization is trying to pull itself together and dystopian tendencies appear. 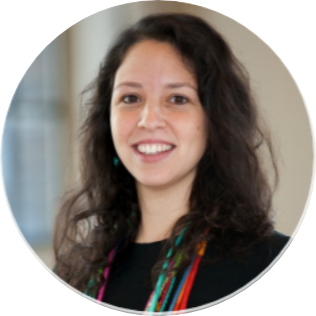