Utopia: A place, state, or condition that is ideally perfect in respect of politics, laws, customs, and conditions. 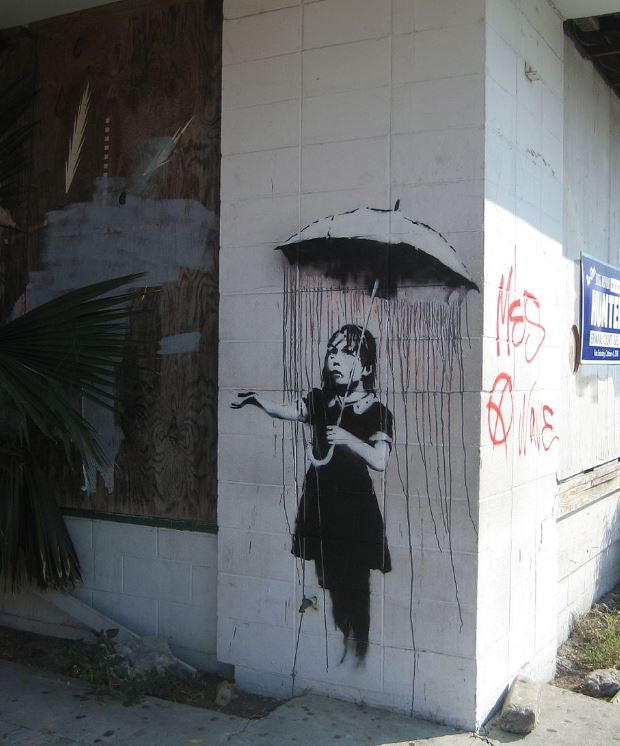 Characteristics of a Utopian Society

• A figurehead or concept brings the citizens of the society together, but not treated as singular.

• Citizens have no fear of the outside world.

• Citizens live in a harmonious state.

• The natural world is embraced and revered.

• The society evolves with change to make a perfect utopian world.

Most utopian works present a world in which societal ideals and the common good of society are maintained through one or more of the following types of beliefs:

• Economic ideas: Money is abolished. Citizens only do work that they enjoy.

• Governing ideas: Society is controlled by citizenry in a largely individualist, communal, social and sometimes libertarian “government”. The term government is used loosely, as power is seen to corrupt, so constructed government systems are warned against.

• Technological ideas: In some cases, technology may be embraced to enhance the human living experience and make human life easier and more convenient. Other ideas propose that technology drives a wedge between humanity and nature, therefore becoming an evil to society.

• Philosophical/religious ideas: Society believes in a common religious philosophy, some fashion their surroundings around the biblical Garden of Eden. In inter-religious utopias, all ideas of God are welcomed. In intra-religious utopias, a singular idea of God is accepted and practiced by all citizens. The

• works to promote the ideals of society.

• questions the existing social and political systems with the aim to bring positive change.

• believes or feels that the society in which he or she lives is always getting better.

• helps the audience recognize the positive aspects of the utopian world through his or her perspective.