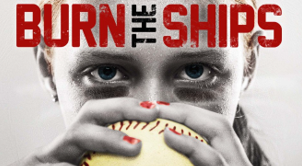 Women's professional softball has spent decades fighting for survival, forcing the best players in the world to choose between their livelihood and their dreams. Burn the Ships is the story of one woman and her team who sacrifice it all and refuse to let those dreams slip away. (1hr 27 mins) 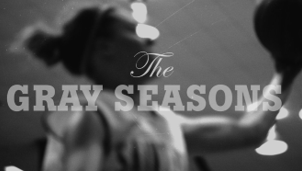 With the goal of becoming a conference contender, Saint Louis University women's basketball, a longstanding Division I perennial underachiever, hires Shimmy Gray-Miller, a young, dynamic coach with a history of playing and coaching success. (1hr 26mins) 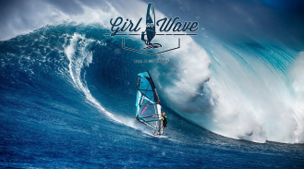 This is the story of professional windsurfer Sarah Hauser and her friends as they follow their passions and defy the obstacles of a typical career in an attempt to conquer their dreams. (1hr) 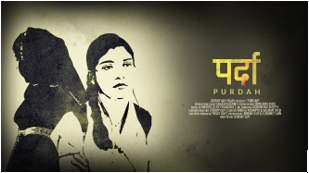 The inspiring story of a young Indian woman who trades her burka for dreams of playing on the Mumbai Senior Women's Cricket Team and how the harsh realities for women in her country creates an unexpected outcome for her own family, ultimately shattering and fueling aspirations. (1hr 10 mins) 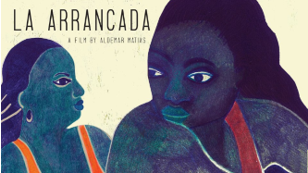 Jenniffer is a young sportswoman questioning her career as a national athlete in Cuba. This intimate chronicle unfolds the portrait of a generation unsure of what's next in Cuba. (1hr 3mins)