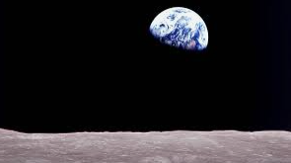 Fifty years after humans first set foot on the moon, new scientific discoveries are fueling excitement for a return to the lunar surface—this time, to stay. Join the scientists and engineers working to make life on the moon a reality. (53 minutes) 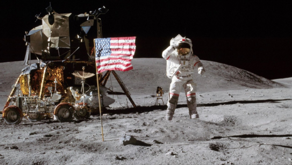 From 1969 to 1972, twelve Apollo astronauts gathered more than 2,000 rock samples and returned them to Earth. Over the years, these lunar samples opened a window in time, delivering a new understanding of how the planets formed… how the Moon was born… and how Earth and life emerged. These findings, along with the recent discovery of water on the Moon, are now beginning to reboot Apollo’s loftiest vision: to open the solar system to human exploration.  (52 minutes)