In recent years, the concept of food desert has come to dominate research and policy debates around food environments and their impacts on health, with mounting evidence that low-income neighborhoods of color lack large supermarkets and therefore may have limited access to fresh,affordable, and healthy foods. We argue that this metaphor, which implies an absence of food, is misleading and potentially detrimental to the health of poor and racially diverse communities because it ignores the contribution of smaller stores, particularly that of so-called ethnic markets.Current applications of the food desert concept in this setting reflect classed and racialized understandings of the food environment that ignore the everyday geographies of food provision in immigrant communities while favoring external interventions. Our investigation of ethnic markets in City Heights, a low-income urban neighborhood in San Diego with a diverse immigrant population, offers evidence of their positive role in providing access to affordable,fresh, healthy, and culturally appropriate foods. Our results contribute to research by providing a nuanced description of the food environment beyond access to supermarkets, focusing specifically on immigrant neighborhoods, and pointing to ethnic markets as valuable partners in increasing food security in diverse urban areas. 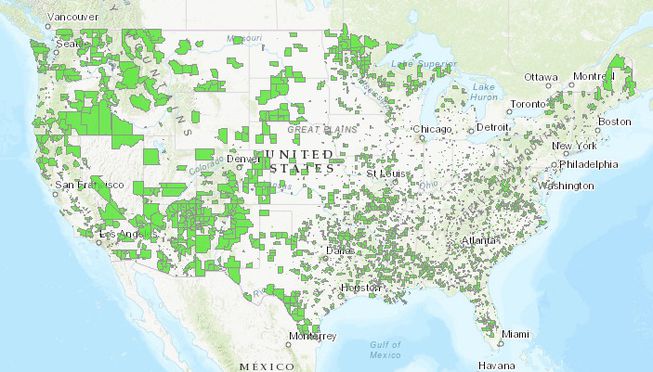 How to Use the MEANS Database to Donate and Receive Wholesome, Free Food

The article discusses the move by the Rhode Island Department of Health's (RIDOH) Center for Food Protection to address the related issues of food wastage and hunger in the state. The growth of awareness about the connections between food waste disposal, wasted edible food and food insecurity is noted. The partnership of RIDOH with college interns to create the Rhode to End Hunger Initiative is cited. The role of outreach in increasing awareness about the initiative is also mentioned.

Food Deserts in the U.S.