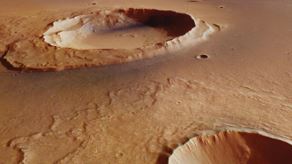 Exploring Mars from Space and the Ground (2019)

Was there ever life on Mars? Could there be now? Learn how the intriguing similarities and differences between Earth and Mars have led to new discoveries about the Red Planet’s miles-wide dust storms, migrating ice caps, and possible below-surface water. Can we really colonize Mars? Can we ever live there? (32mins) 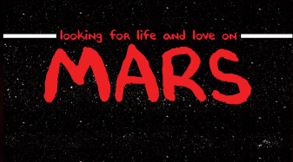 In this animated romantic comedy, the discovery of life on Mars sets a robotic and a manned mission in a race to the Red Planet. On the way, discoveries are made that love – biological, spiritual, and even mechanical – can flourish in all kinds of ways. (1hr 21mins) 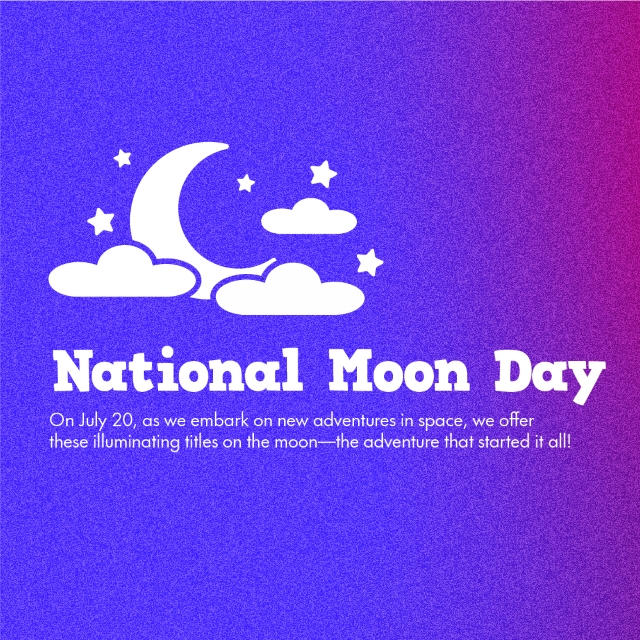 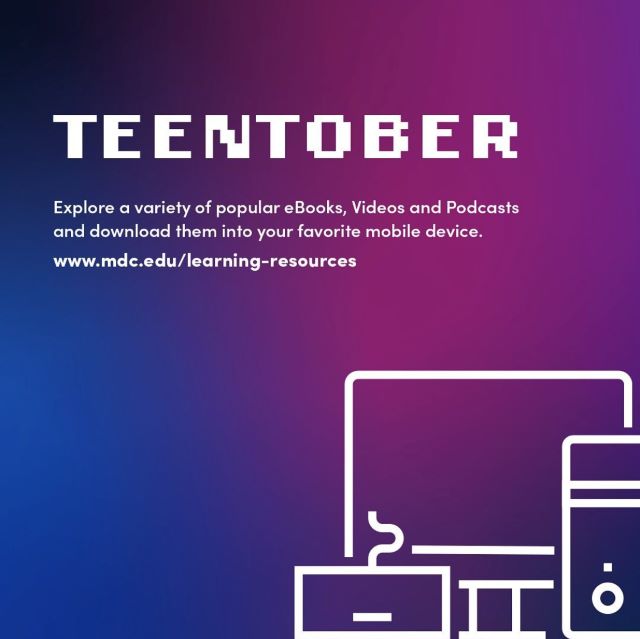 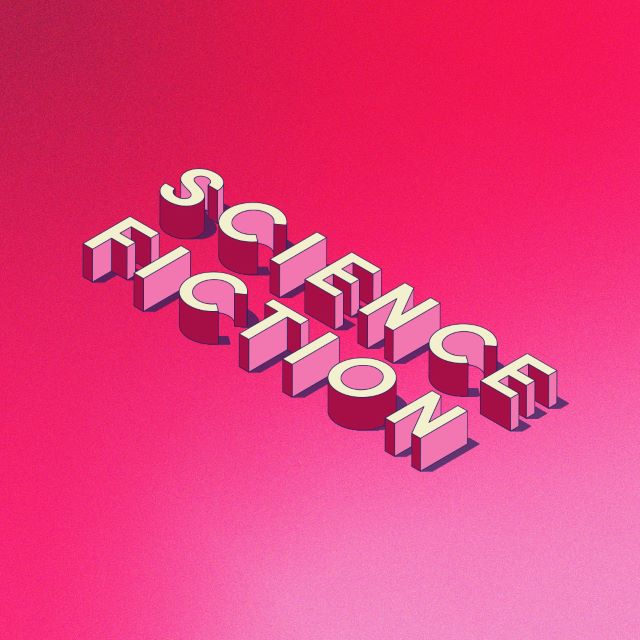 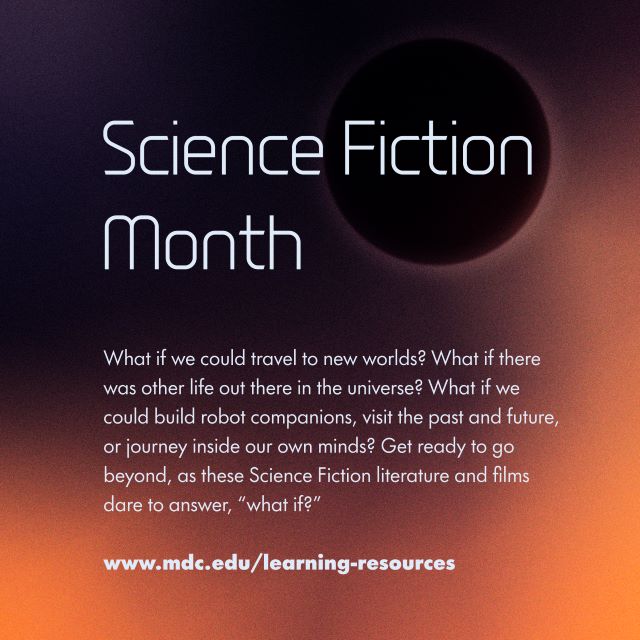 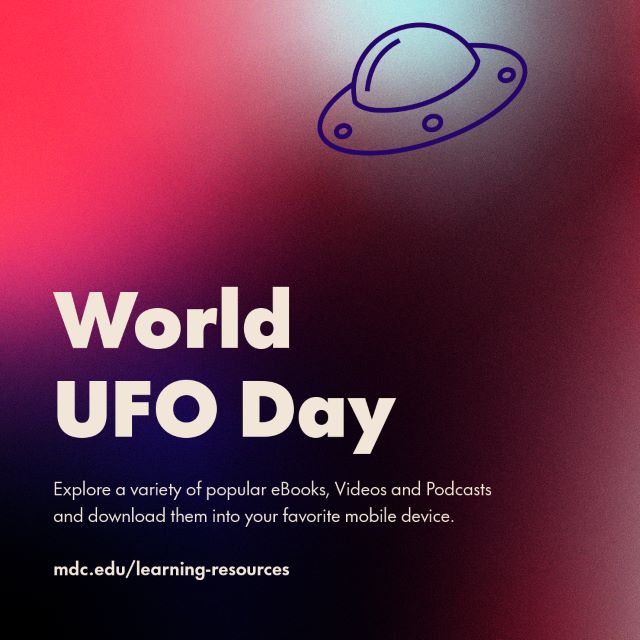 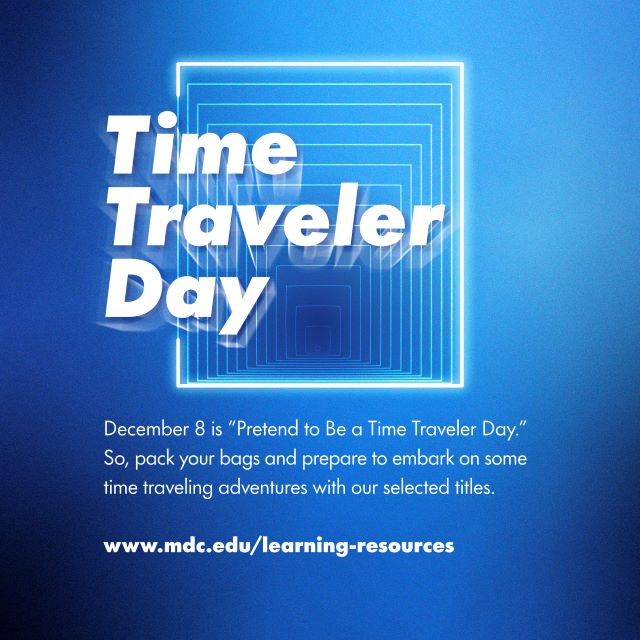