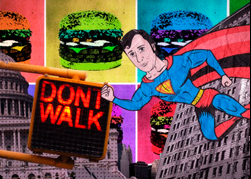 Andrew Graham-Dixon shows the role of 19th- and 20th-century artists in helping America to establish its own culture. He goes to Manhattan to examine the grimy world of John Sloan and George Bellows, to Massachusetts for a fresh take on Norman Rockwell, and to Chicago for a look at the work of Louis Sullivan. Graham-Dixon explains how the Great Depression affected Edward Hopper and Arshile Gorky. He visits Jackson Pollock’s Long Island studio before flying across America to take in Mark Rothko’s incredible chapel in Houston, Texas. (51 mins) 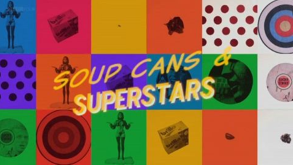 Alastair Sooke champions Pop Art as one of the most important art forms of the 20th century, peeling back Pop’s frothy, ironic surface to reveal an art style full of subversive wit and radical ideas. He brings a fresh eye to the work of Pop Art superstars Andy Warhol and Roy Lichtenstein, and tracks down Pop’s pioneers, from American artists like James Rosenquist, Claes Oldenburg and Ed Ruscha to British godfathers Peter Blake and Allen Jones. (50 mins) 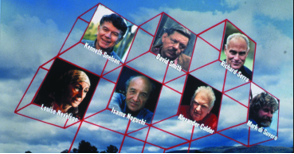 Through interviews, archival footage, and film clips of sculptors in action, this program offers a glimpse into the creative process of some of the century’s most influential artists while presenting a magnificent visual survey of the encyclopedic Storm King collection. Featured sculptors include Kenneth Snelson, Mark di Suvero, Richard Serra, and deceased artists David Smith, Louise Nevelson, Alexander Calder, and Isamu Noguchi. (48mins) 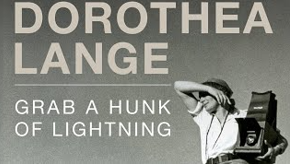 More than four decades of 20th-century America are filtered through Lange’s life and lens - her creations and achievements, her tragedies and losses. Known for her powerful images from the Great Depression, her haunting "Migrant Mother" remains emblematic of that period. (1hr 52mins)