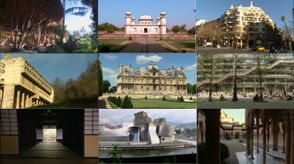 This series highlights the most remarkable achievements in modern architecture, from the works that heralded the birth of the modern style at the end of the 19th century to the latest designs by today's top architects. Each program examines the structure of the building, the architectural techniques as well as its cultural and historical influences. (48 episodes) 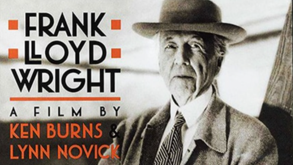 With the help of rarely seen archival materials and voice-over portrayals by well-known actors, viewers learn how Wright’s ideas developed and how they became the center of the modernist movement in architecture. (2 episodes) 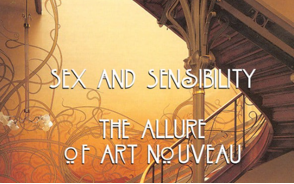 Sex and Sensibility: The Allure of art Nouveau (2012)

Art Nouveau was an explosion of new ways of depicting the world that swept rapidly from country to country, influencing every branch of the arts, including architecture and design. This three-part series goes to London, Glasgow, Paris, Brussels, and Vienna in a stunning exploration of how this first international modern style was born. (3 episodes)