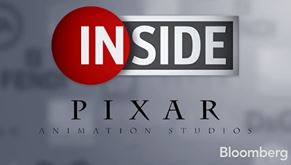 No one does animation better than Disney and Pixar - dreamers and doers with billion-dollar imaginations! Go behind the closed doors at Pixar and see how powerhouse innovator makes animated movie magic, from Toy Story to the Incredibles, and beyond! (21mins) 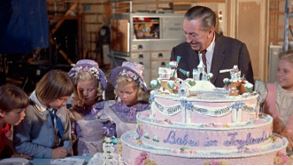 Explore the life and legacy of Walt Disney from his starting steps; creating Mickey Mouse, and producing the very first animated feature film, “Snow White”. A journey of troubles and triumphs that would see the birth of a legend! (1hr 54mins)