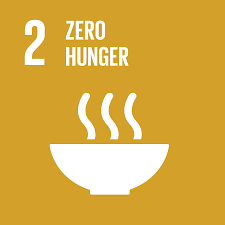 Every year, we slaughter over 70 billion land animals. Satisfying the current human population’s demand for flesh, milk and eggs requires not only alarming amounts of suffering, deforestation and water but also crops. There are currently ~7.8 billion human beings on Earth. If we all consumed our crops directly, rather than filtering them through animals, world hunger could be eradicated. 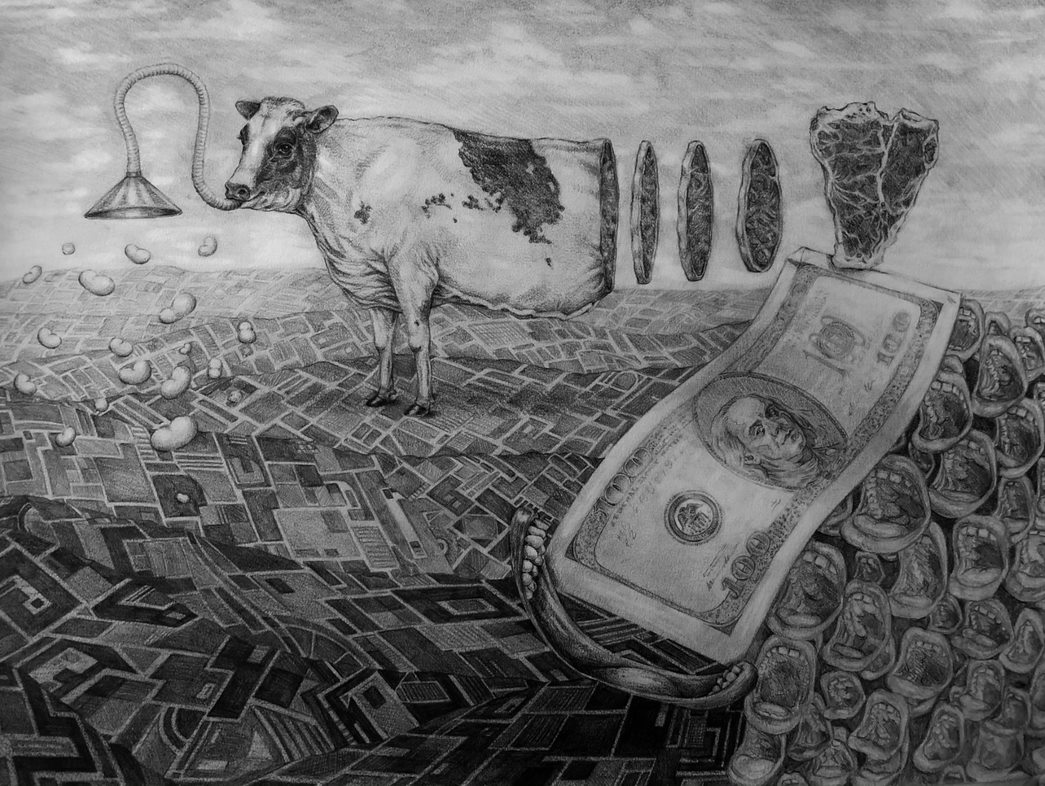