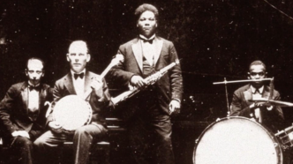 Jazz is born in the unique musical and social cauldron of New Orleans at the turn of the 20th century, emerging from such genres as ragtime, marching bands, work songs, spirituals, European classical music, funeral parade music and the blues. (1hr 26min) 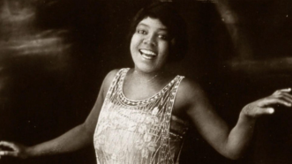 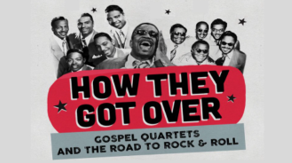 HOW THEY GOT OVER celebrates the spirit of gospel performers and how they helped usher in a musical revolution that changed the world forever. (1hr 26 min) 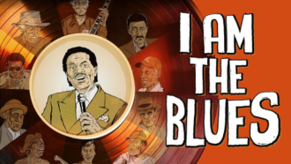 This musical documentary visits blues musicians rooted in the genre's heyday, many in their 80s, still living in the American deep south and touring the Chitlin' Circuit. (1hr 46min) 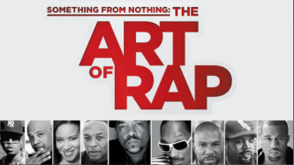 The craft. The history. The power. All these elements of the hip-hop movement are discussed with director Ice-T and the legends he interviews in this compelling and gritty feature-length documentary. (1hr 51min)