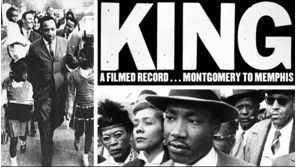 Constructed from a wealth of archival footage the documentary follows Dr. Martin Luther King, Jr. from 1955 to 1968, in his rise from regional activist to world-renowned leader of the Civil Rights movement. (Part 1 - 1hr 22mins / Part 2 - 1hr 42mins) 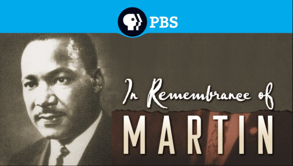 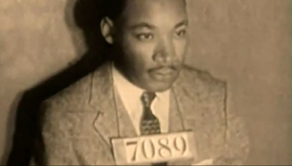 On April 4th, King was assassinated with one perfect shot. Clearly James Earl Ray fired that shot but was he just the fall-guy? Despite disturbing evidence, the case has never been reopened. (44 mins)