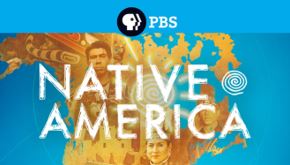 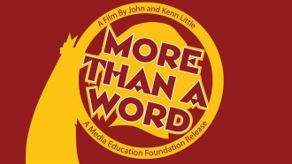 Through interviews with scholars, tribal leaders, lawyers, policy experts, activists, and Washington Redskins fans, this film explores the history of the slanderous term “redskin,” and delves into cultural stereotypes of Native Americans and their relationship to history.  (1hr 9mins) 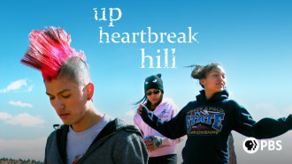 As graduation nears, three Native American teens must decide whether or not to stay in their community. However, with the many social and economic challenges faced by Native American communities, leaving may be their only true option. A moving look at a new generation of Americans struggling with what it means to be Native American. (1hr 22mins)