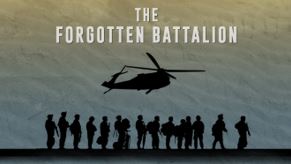 Follows the Second Battalion, Seventh Marine Regiment, one of the toughest and hardest hit during their tour in Afghanistan. Upon returning home, they soon discovered the horror of war and the challenges of surviving were not over. Forgotten Battalion explores how these veterans are helping each other to survive life after war. (55mins) 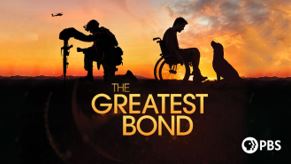 The journey of disabled veterans whose lives are changed through the unconditional love of service dogs that have been trained by female prison inmates.  (54mins) 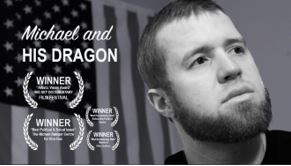 The story of Michael Ergo, who fought insurgents in the Iraq war, cleverly told through his tattoos which mark his personal journey as both soldier and veteran, and his experience with PTSD. (6mins) 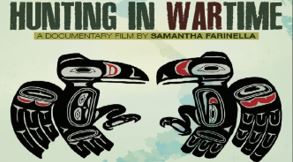 Hunting in Wartime: The Struggle of Native American Veterans in Alaska (2015)

Profiles the incredible stories of Tlingit Native Americans from the village of Hoonah, Alaska who served in the Vietnam War. Many of these vets succumbed to the horrors of alcoholism, PTSD and suicide; while some were able to climb back out to lead the next generation back to their Tlingit heritage. (1hr 5mins) 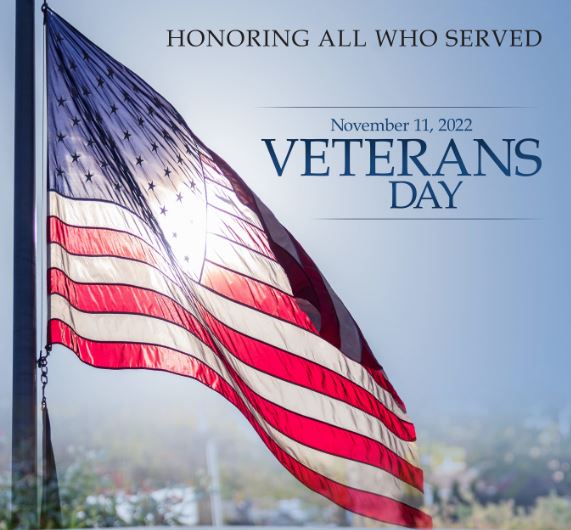