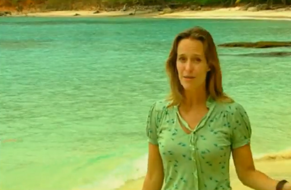 Travel to Colombia, Panama, Florida, and the Bahamas to learn about the galleons, treasure, and pirates of the Caribbean. Follow the route of 17th-century Spanish galleons on their voyages to bring back gold from the New World. Sample pirate food and drink and learn the legend of Blackbeard the pirate. Scuba dive off the Florida Keys to witness the last remains of the famous Spanish galleon shipwrecks. (52mins) 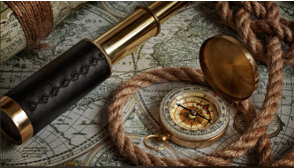 Spain’s empire in the New World saw riches crossing the Caribbean – gold, silver, spices, sugar and tobacco. Close behind came the pirates and privateers, lured by the promise of wealth, or urged to attack by their nations’ governments… Discover the true world of the “golden age” of piracy, and the complex play of politics that lay beneath. (29 mins) 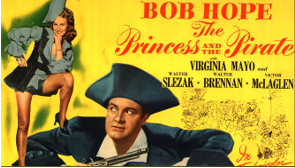 The silly side of swashbuckling as a cowardly actor and a runaway princess fall into the hands of a vicious pirate with mayhem and money on his mind! Where’s the treasure map? Tattooed on Bob Hope’s chest! The chase is on for loot, laughs, and romance in this lighthearted comedy classic! (1hr 34mins)