Resources for Excellence Across the Curriculum - Spring 2021: Symposium Program

This guide contains resources for students participating in the annual Student Interdisciplinary Symposium. 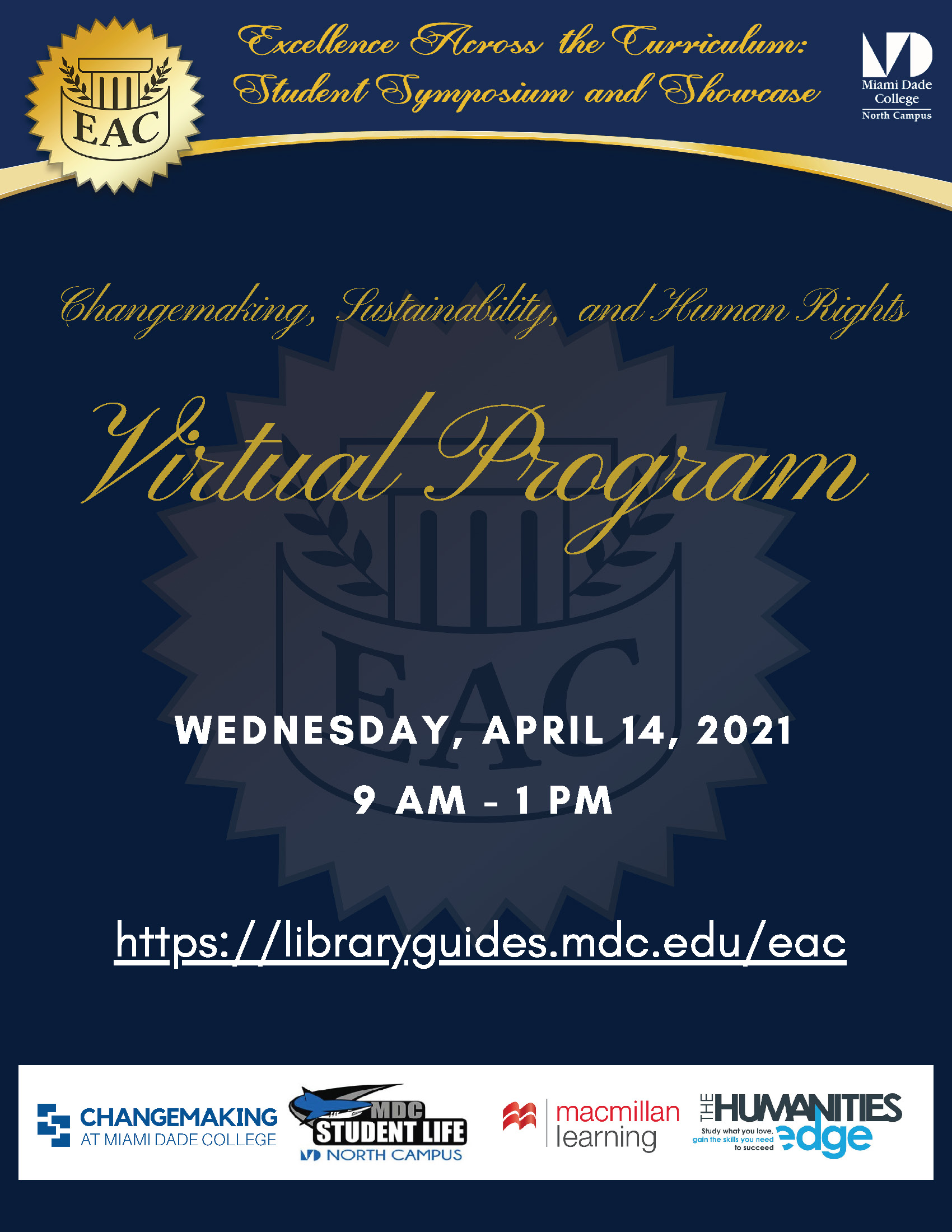 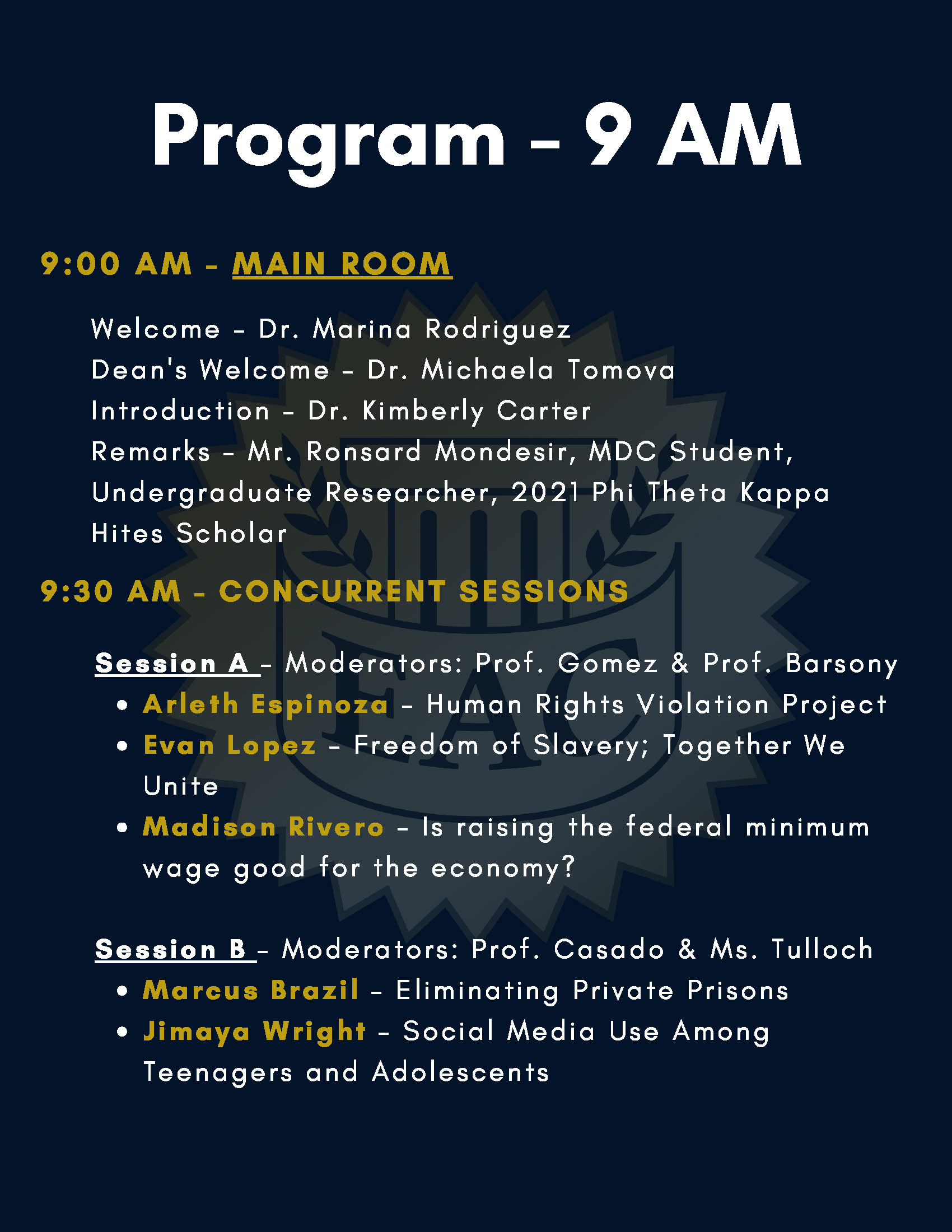 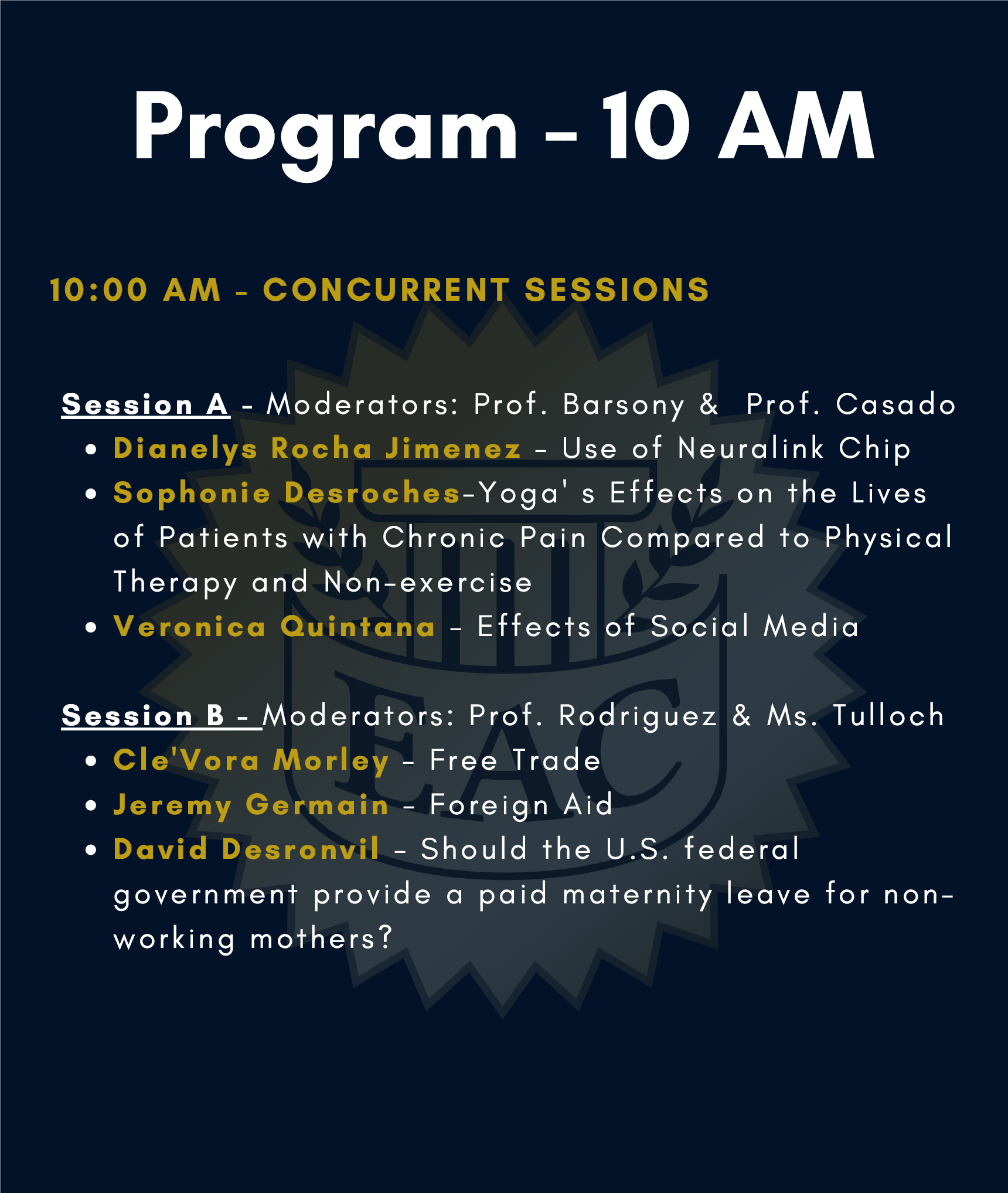 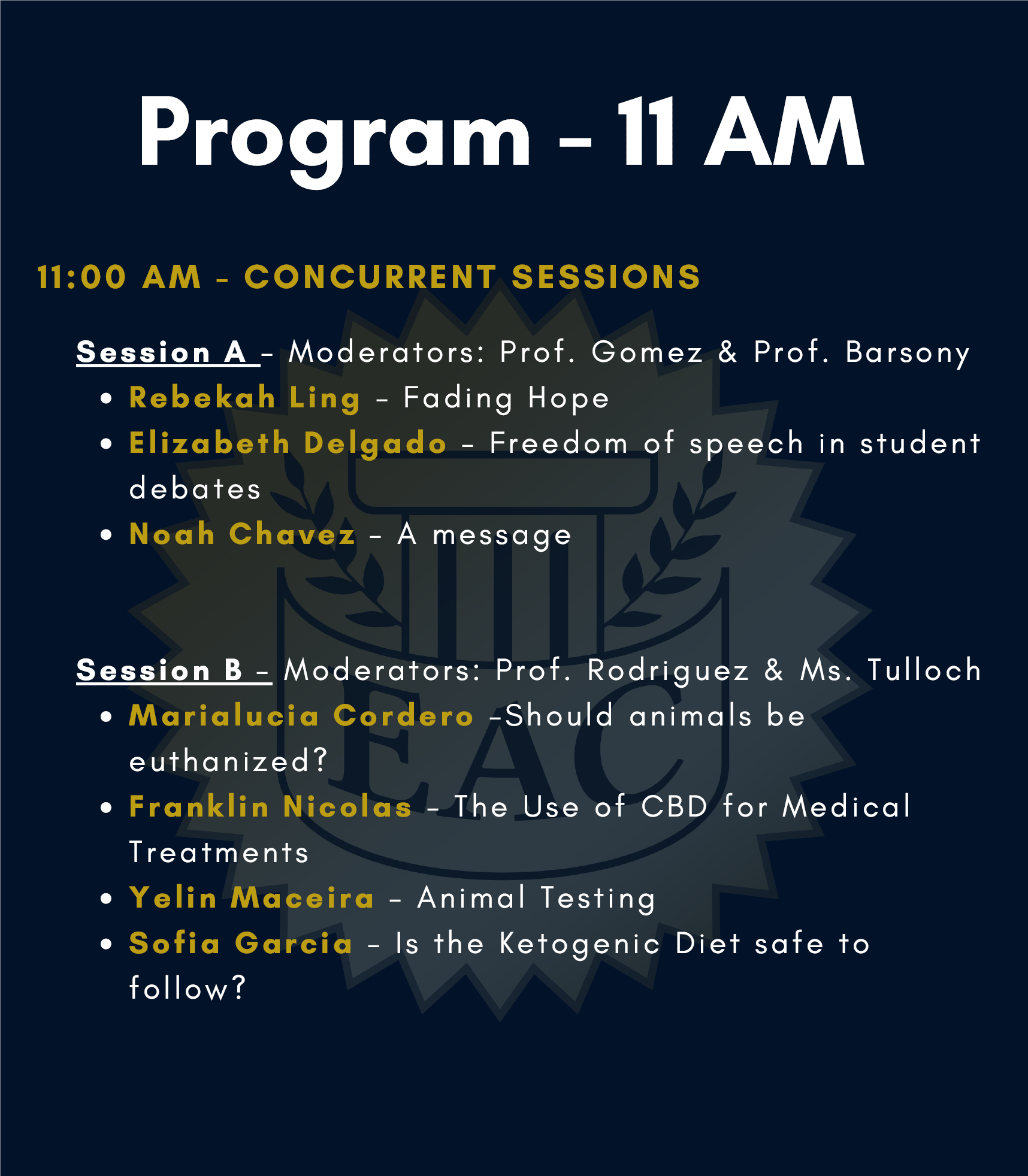 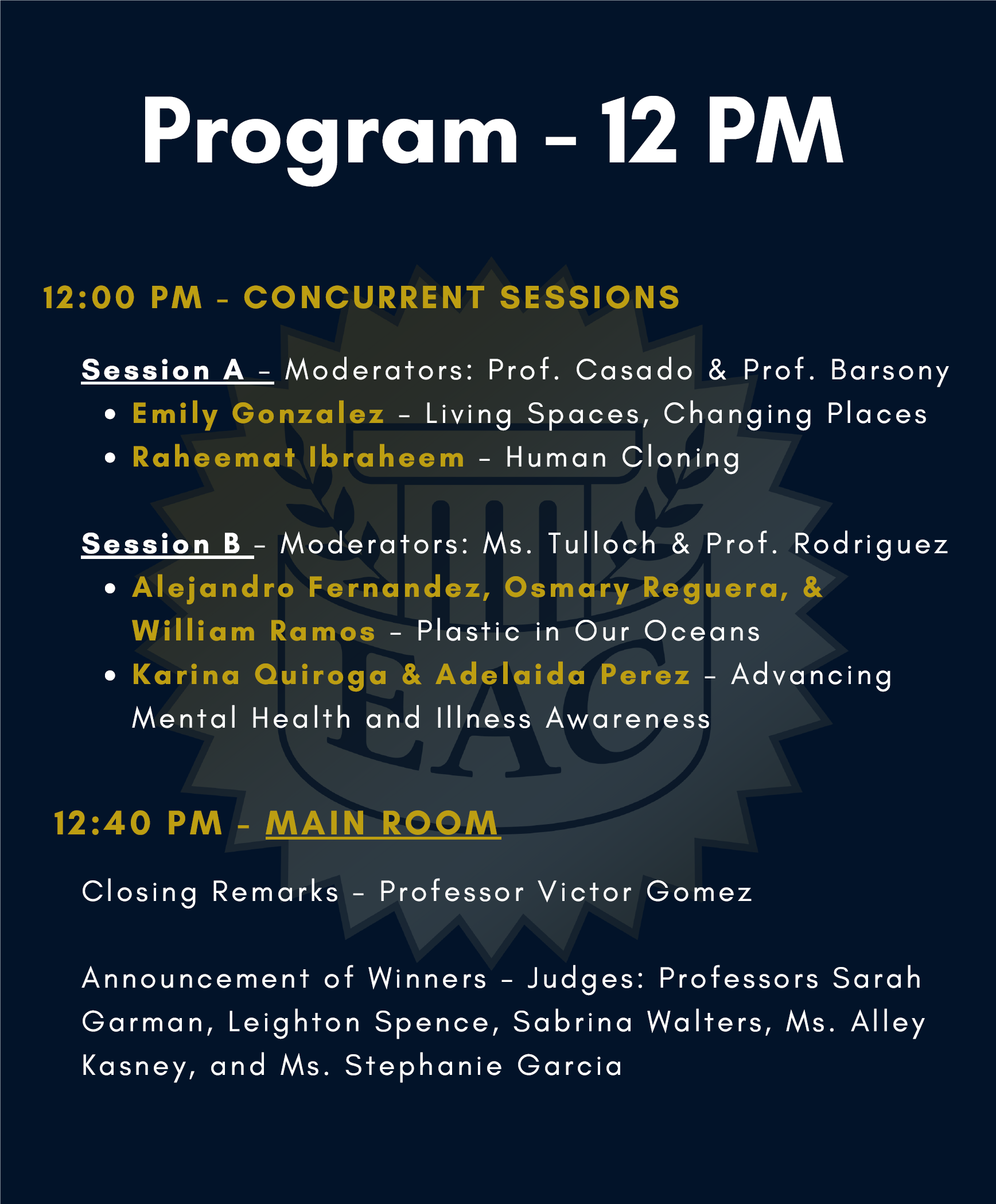 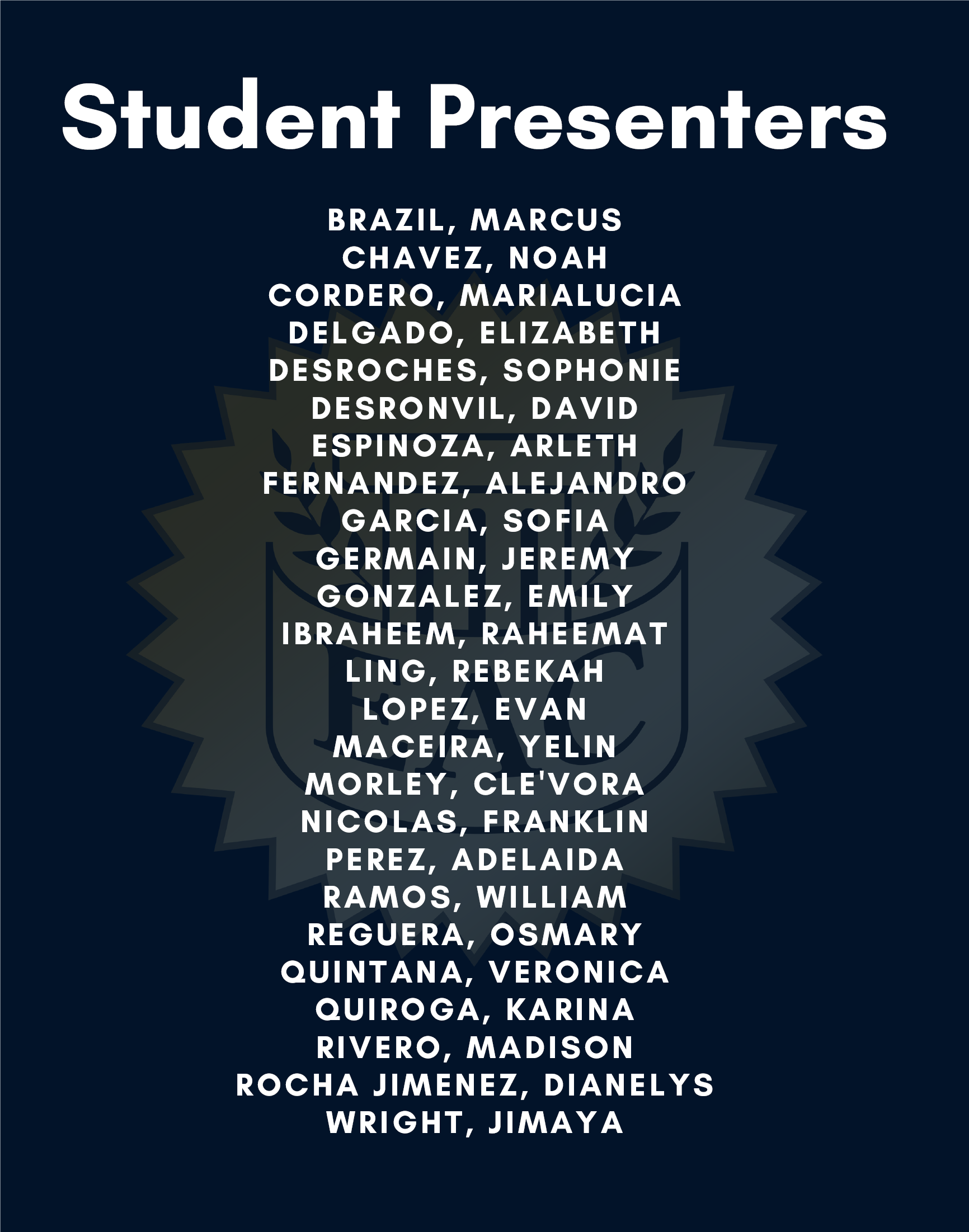 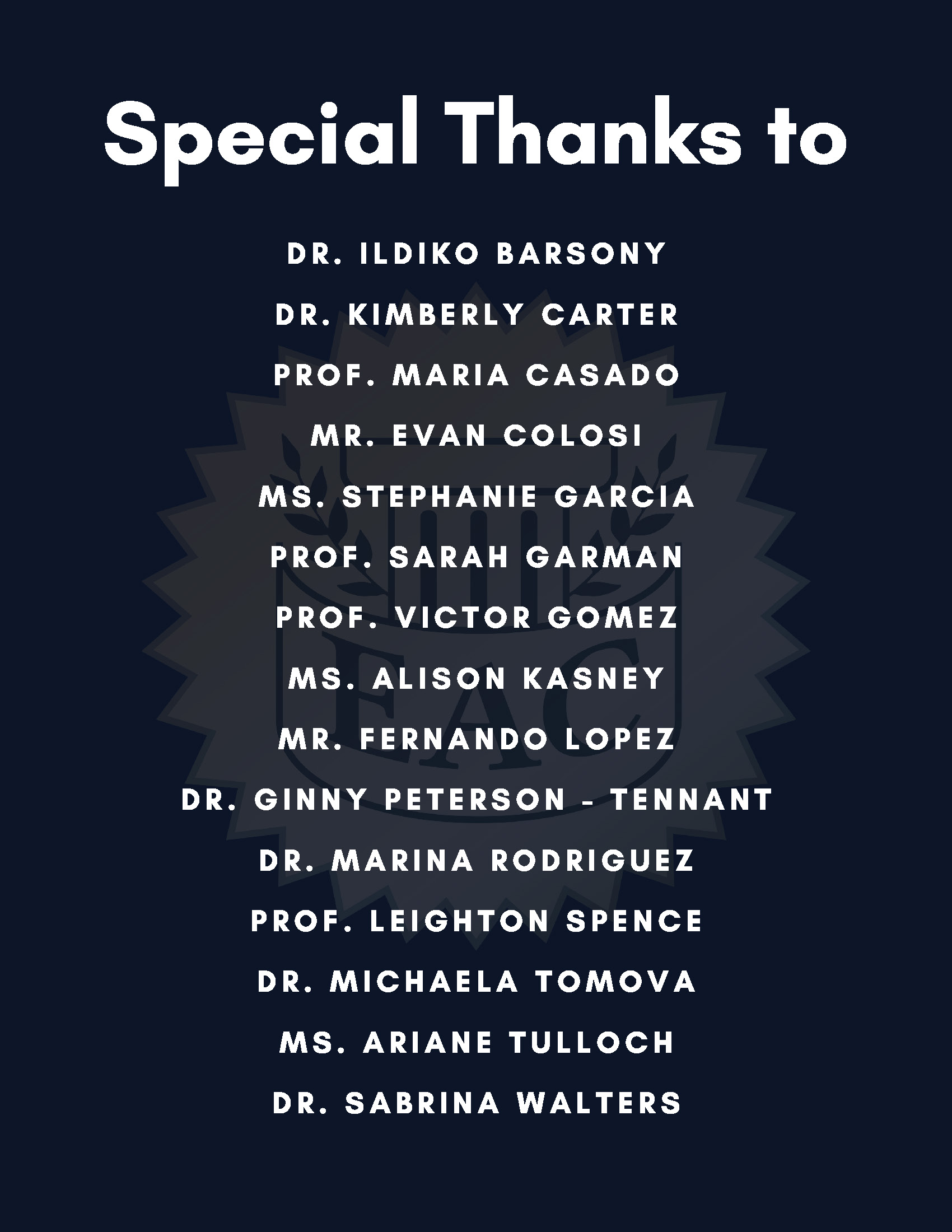 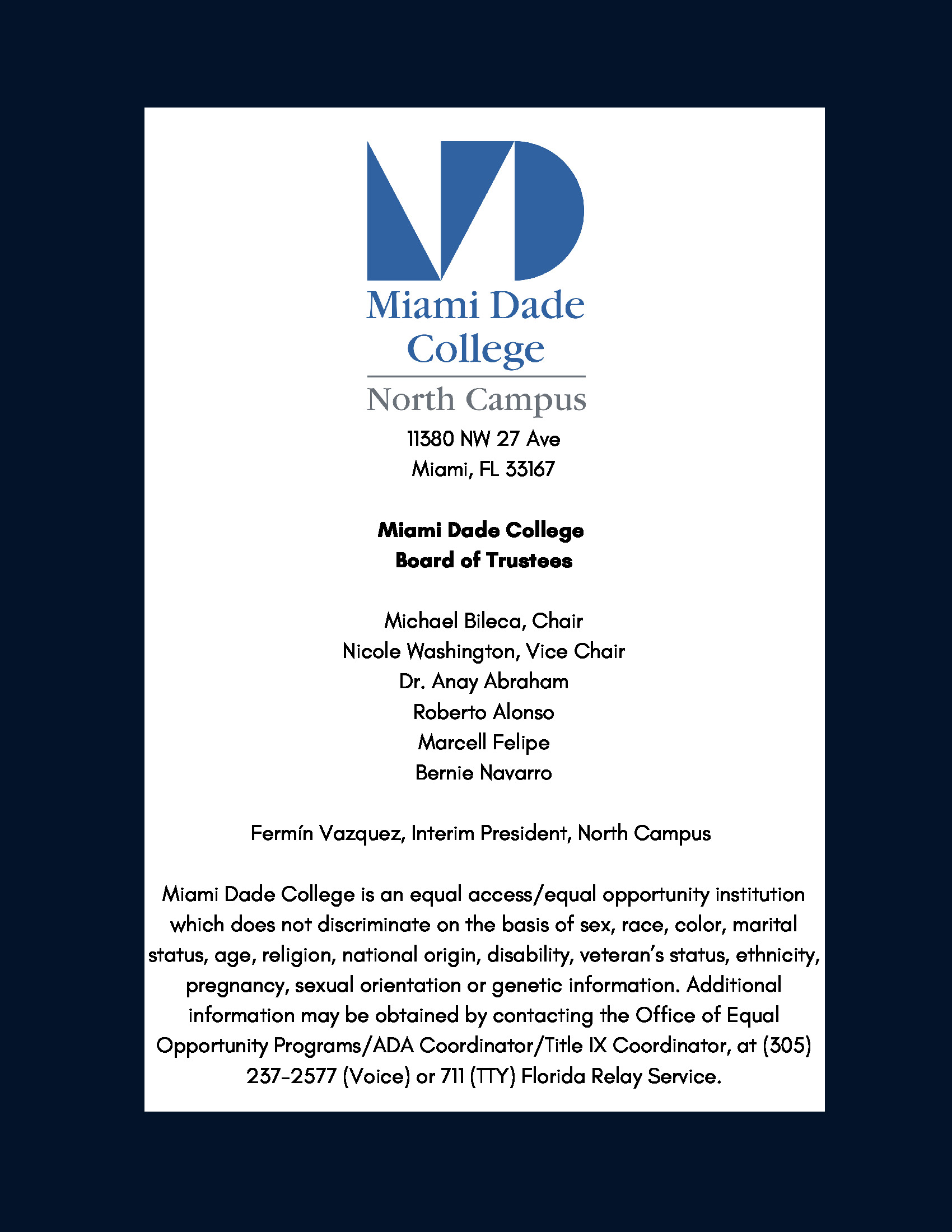 CLOSING REMARKS AND ANNOUNCEMENT OF WINNERS